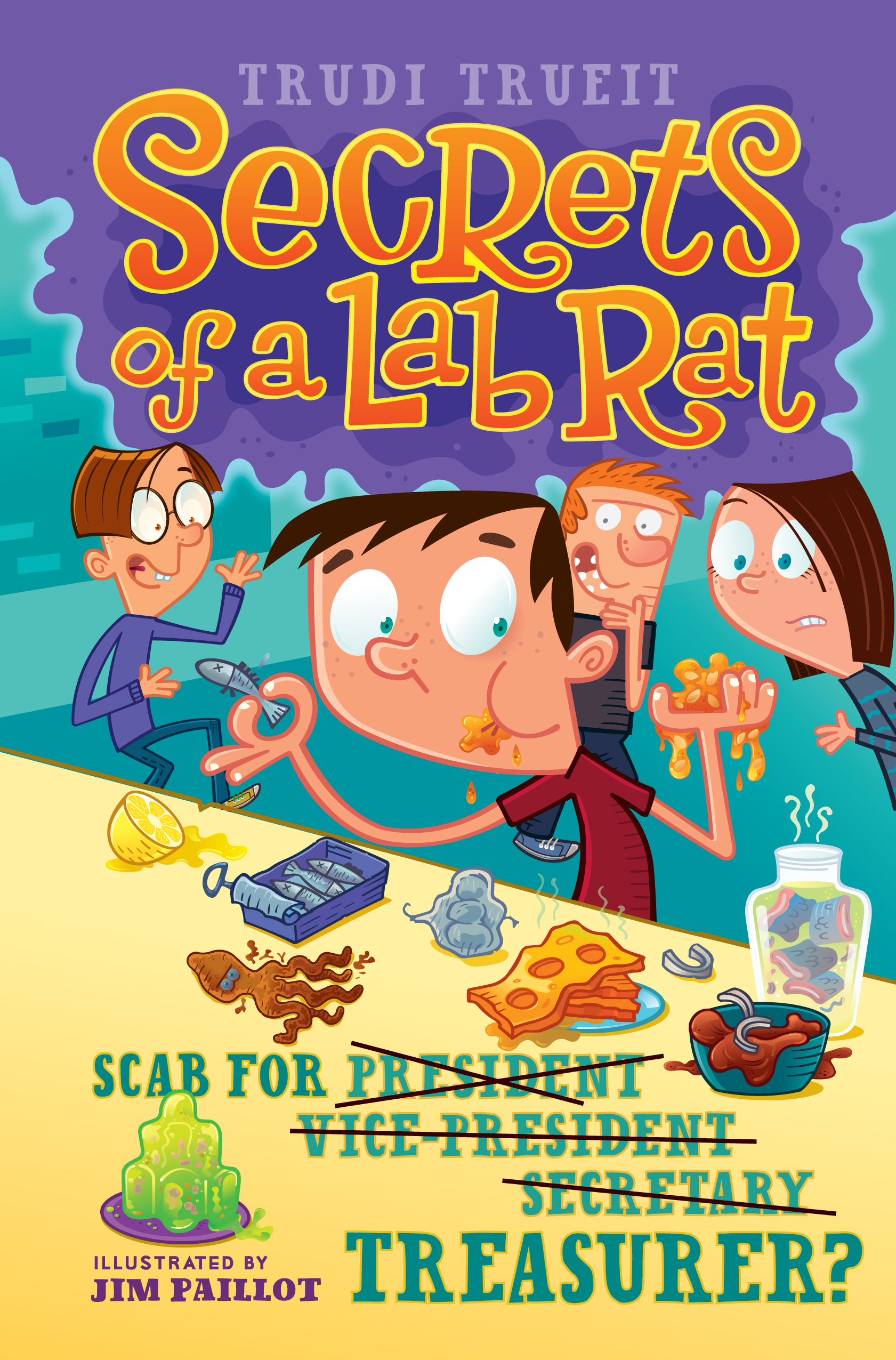 More books in this series: Secrets of a Lab Rat