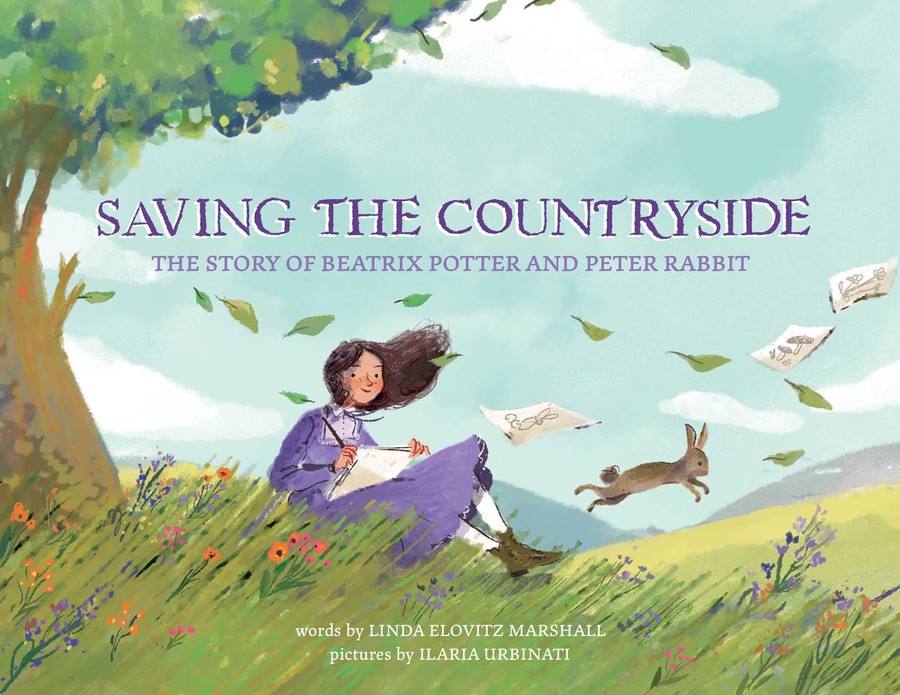 The Story of Beatrix Potter and Peter Rabbit

The Story of Beatrix Potter and Peter Rabbit