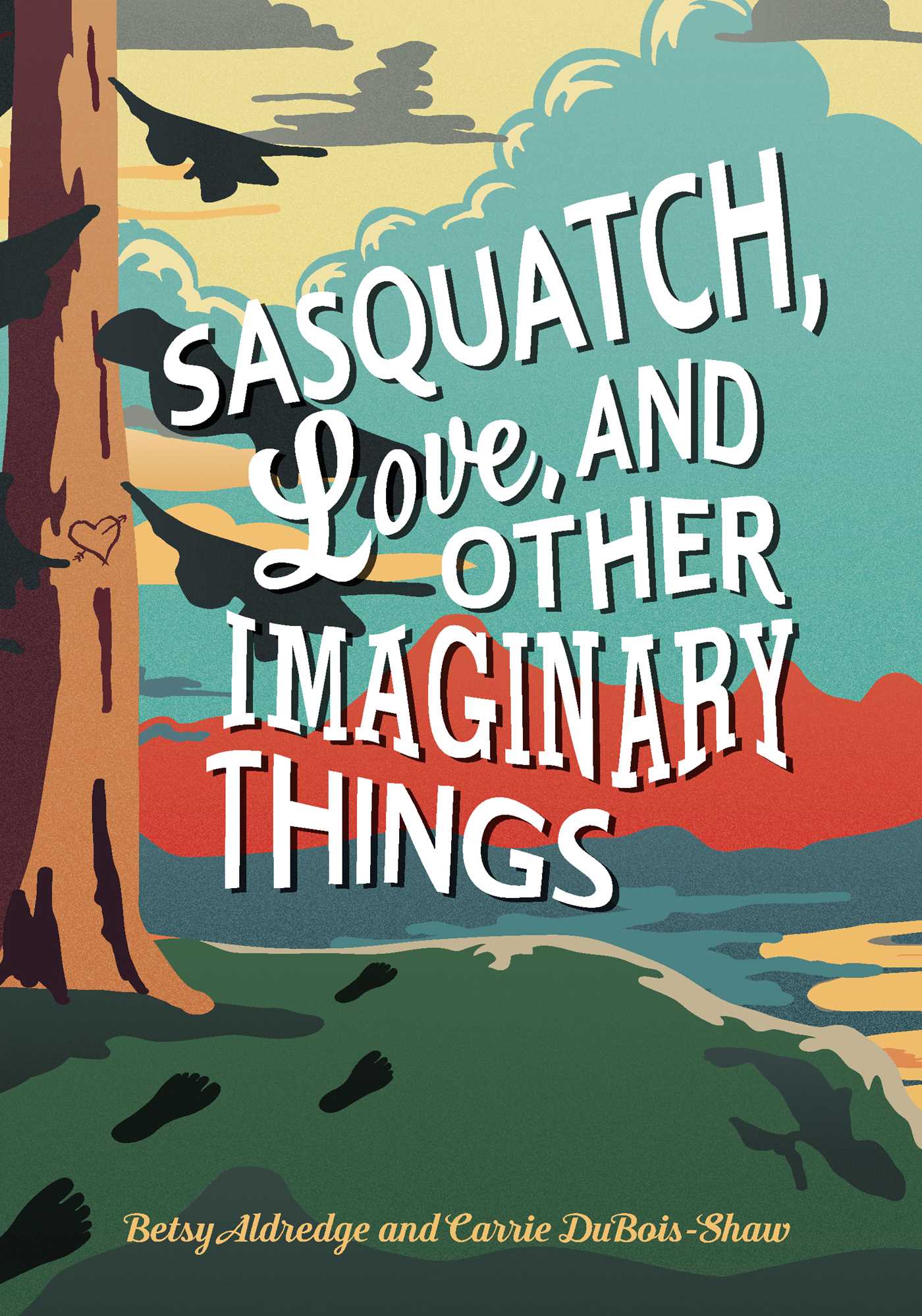 Sasquatch, Love, and Other Imaginary Things

By Betsy Aldredge and Carrie DuBois-Shaw

Sasquatch, Love, and Other Imaginary Things

By Betsy Aldredge and Carrie DuBois-Shaw