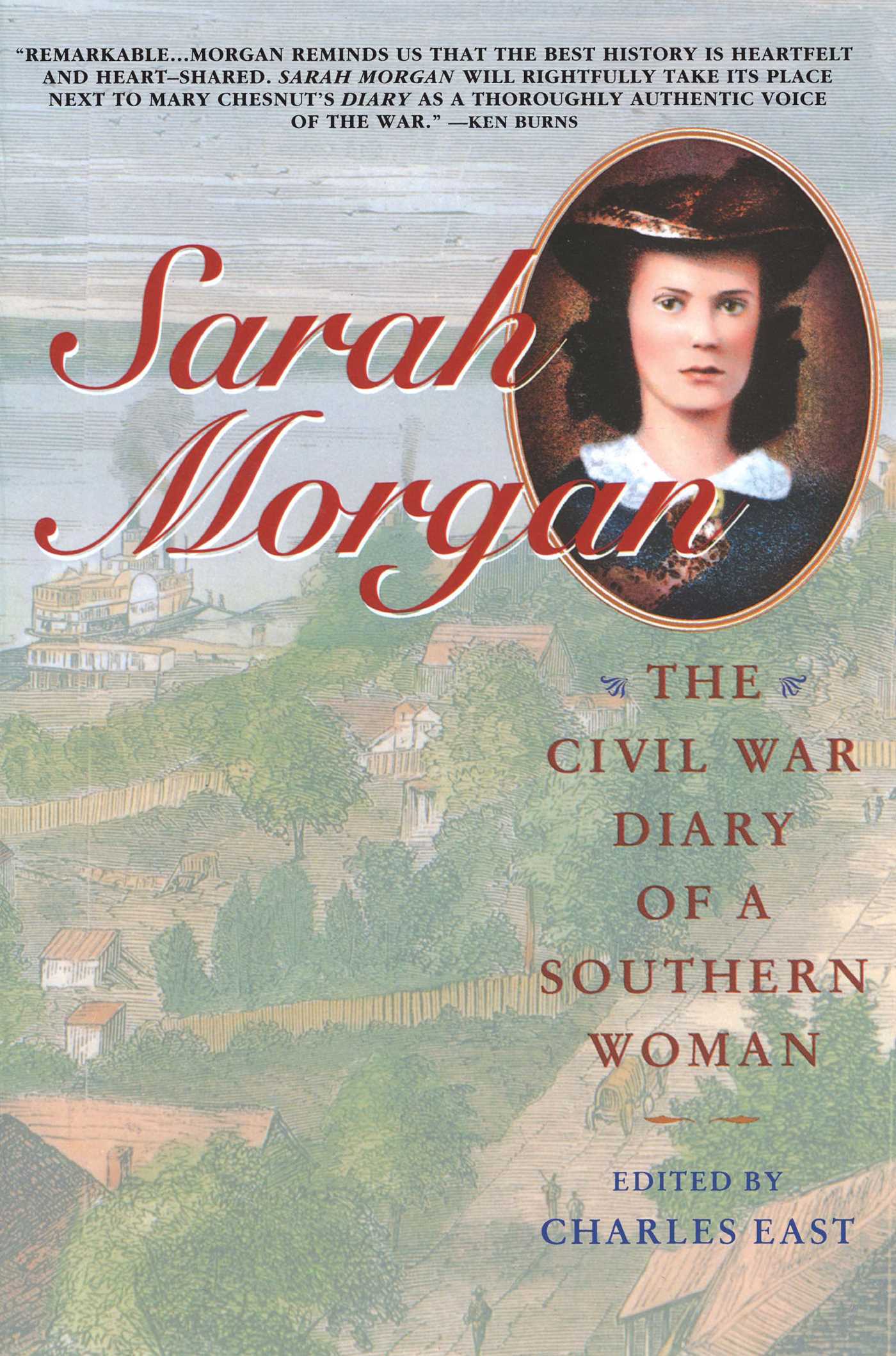 The Civil War Diary Of A Southern Woman

The Civil War Diary Of A Southern Woman