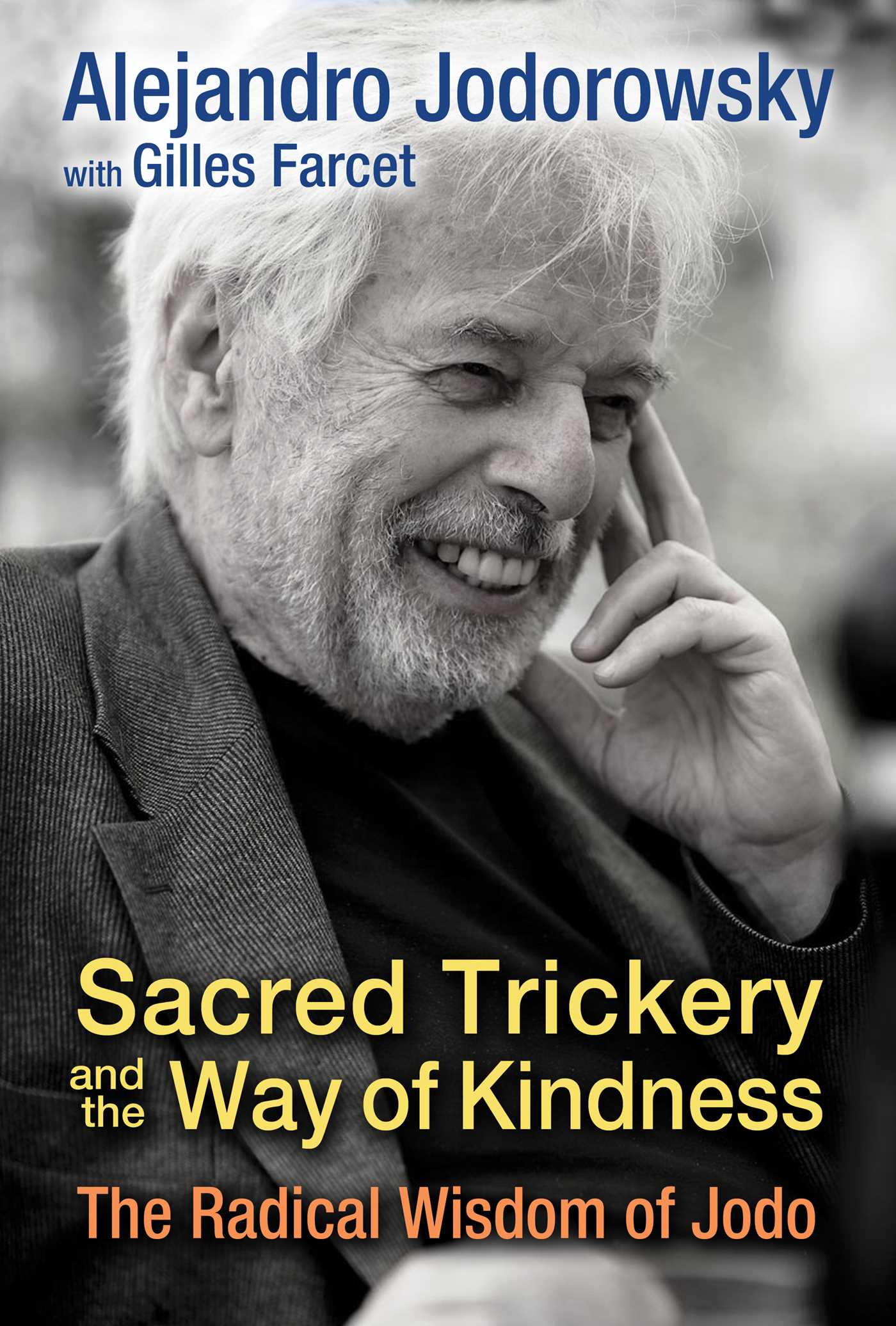 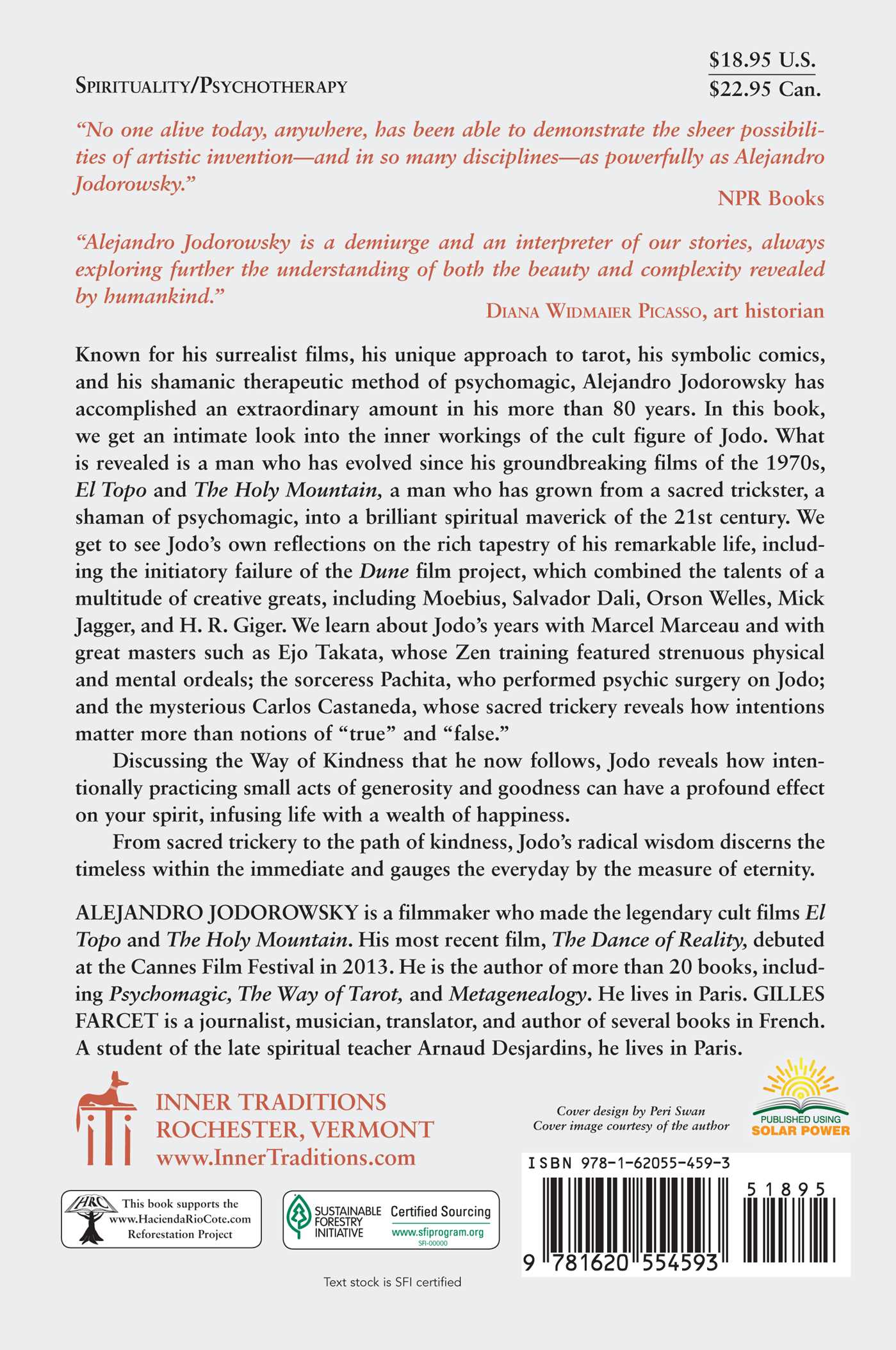 Sacred Trickery and the Way of Kindness

The Radical Wisdom of Jodo

Sacred Trickery and the Way of Kindness

The Radical Wisdom of Jodo