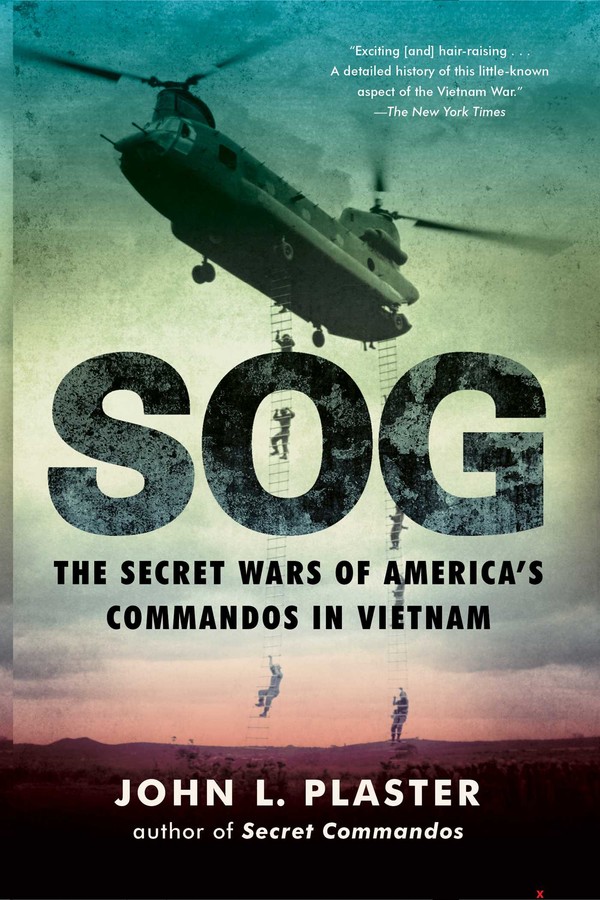 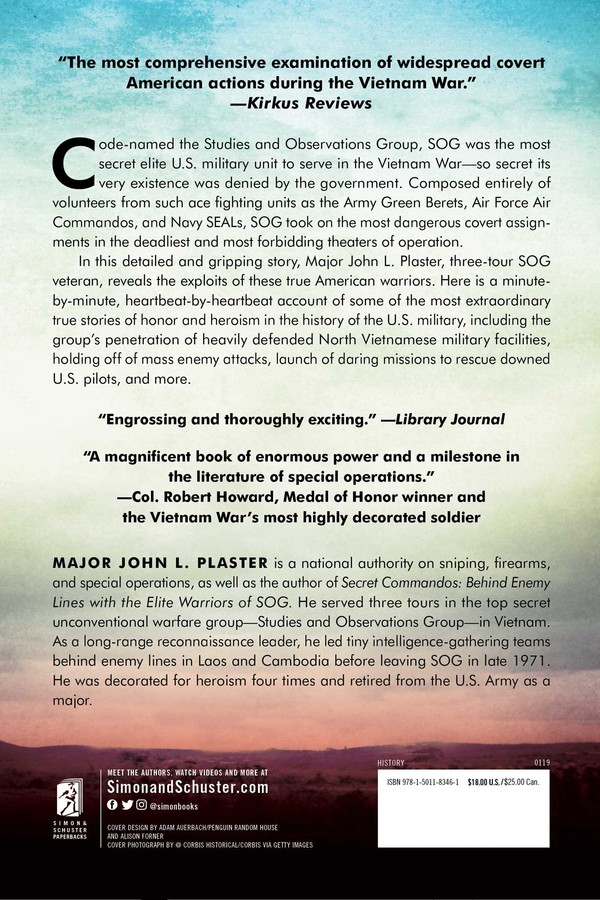 The Secret Wars of America's Commandos in Vietnam

The Secret Wars of America's Commandos in Vietnam