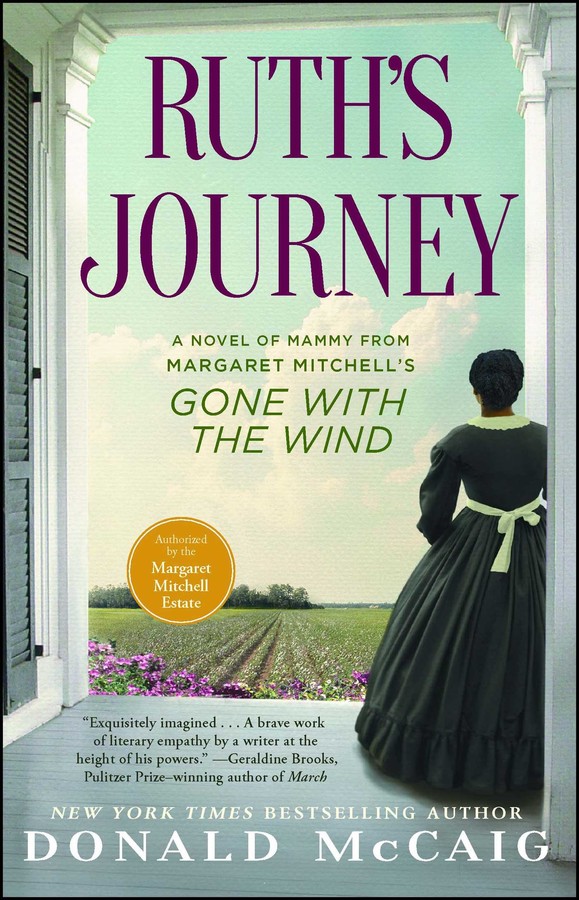 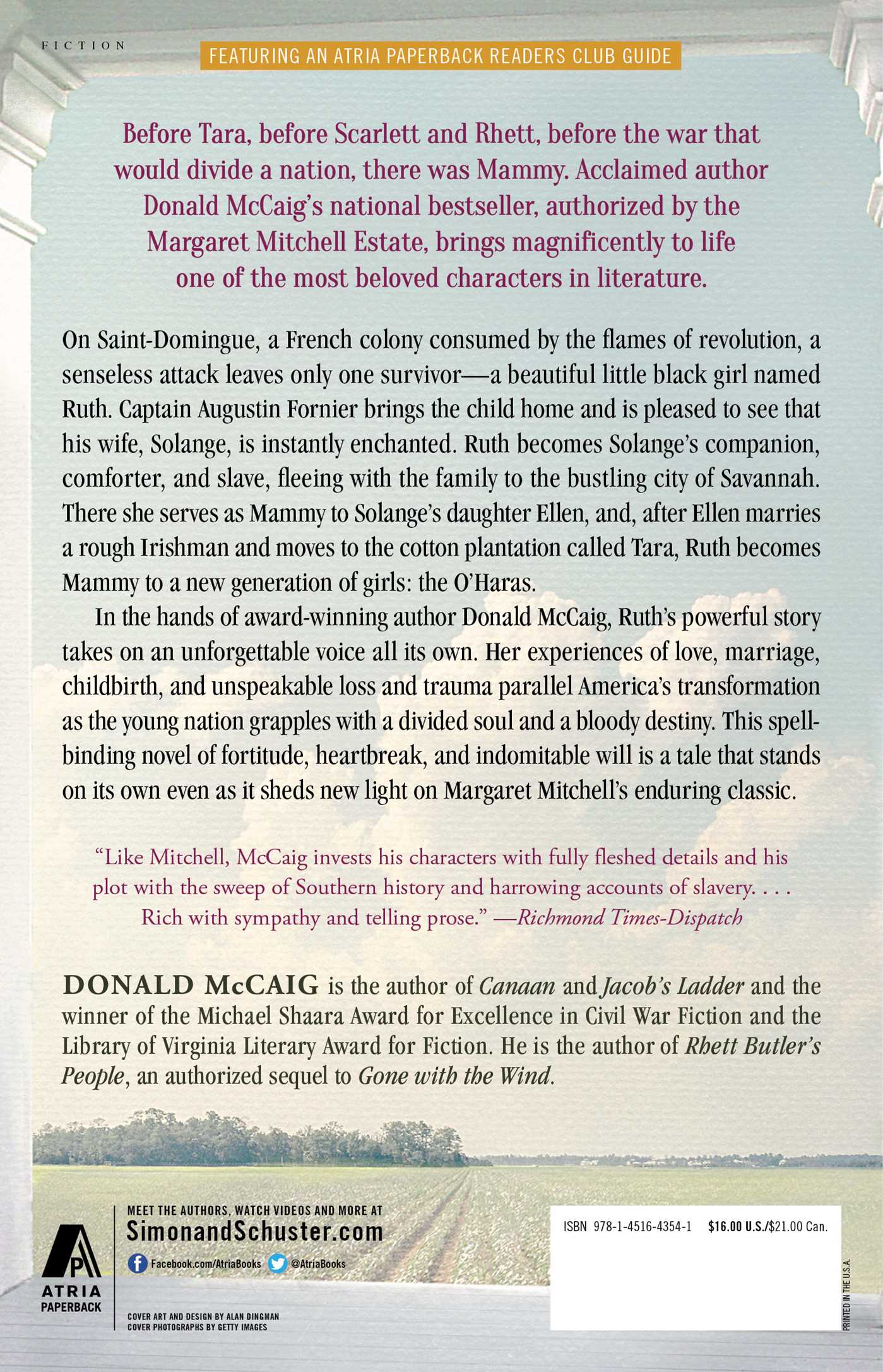 A Novel of Mammy from Margaret Mitchell's Gone with the Wind

A Novel of Mammy from Margaret Mitchell's Gone with the Wind