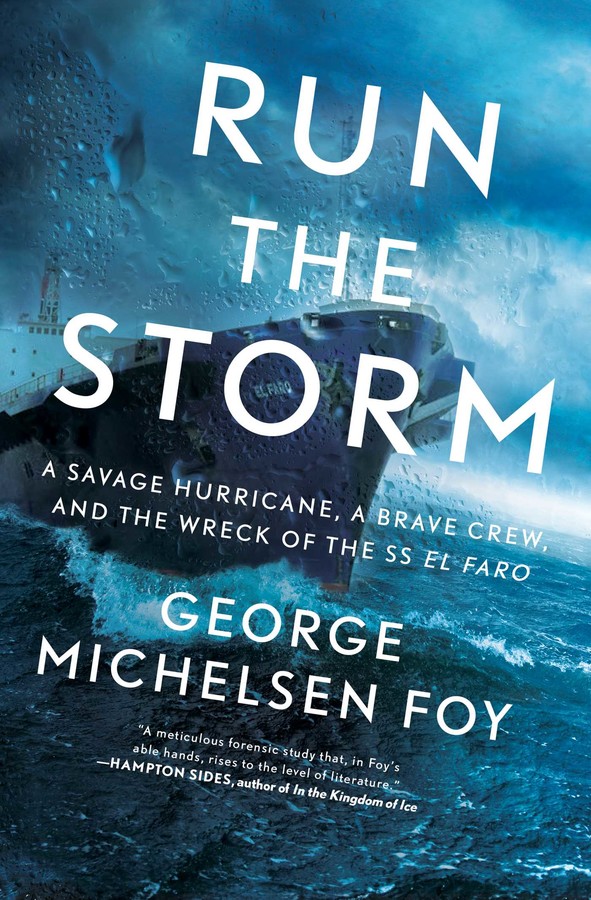 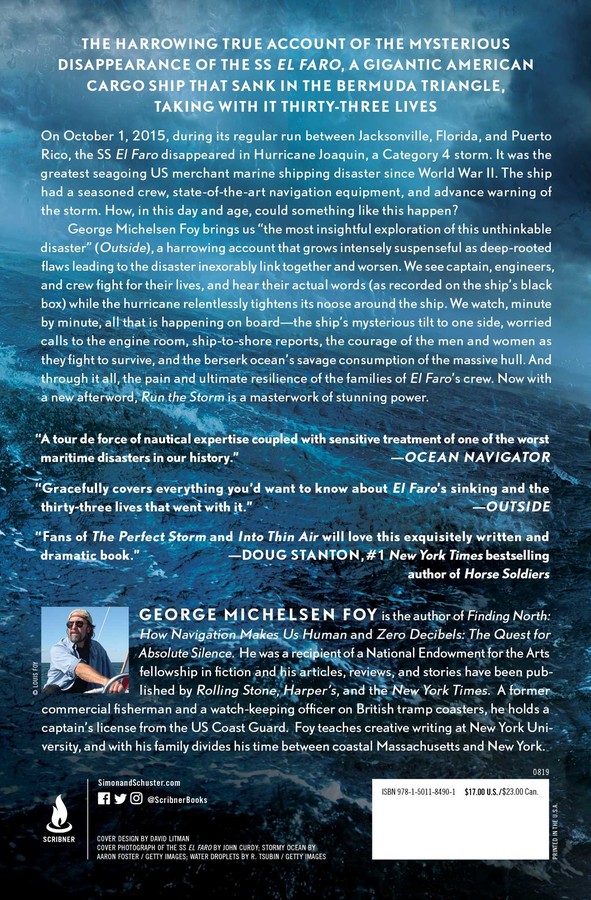 A Savage Hurricane, a Brave Crew, and the Wreck of the SS El Faro

A Savage Hurricane, a Brave Crew, and the Wreck of the SS El Faro