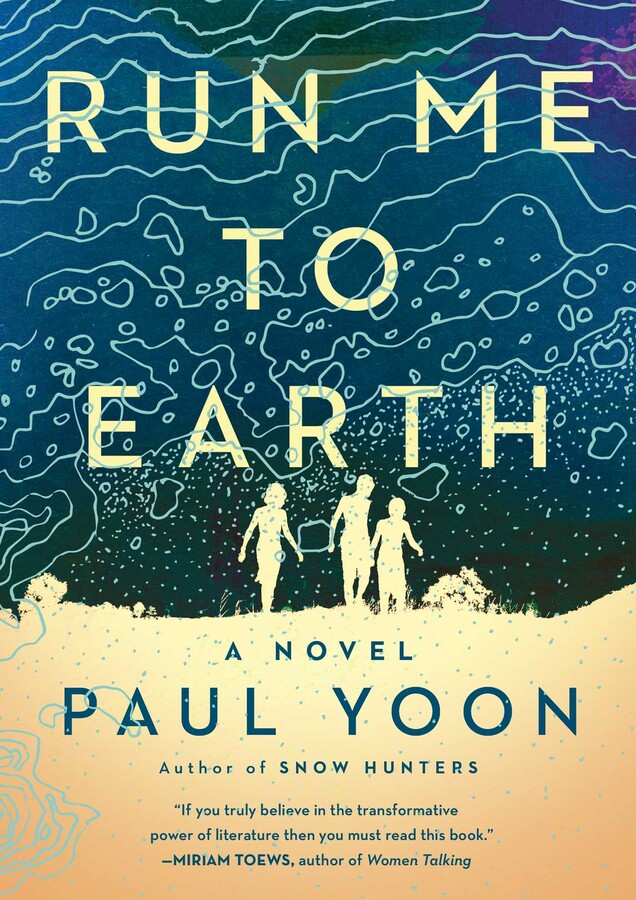 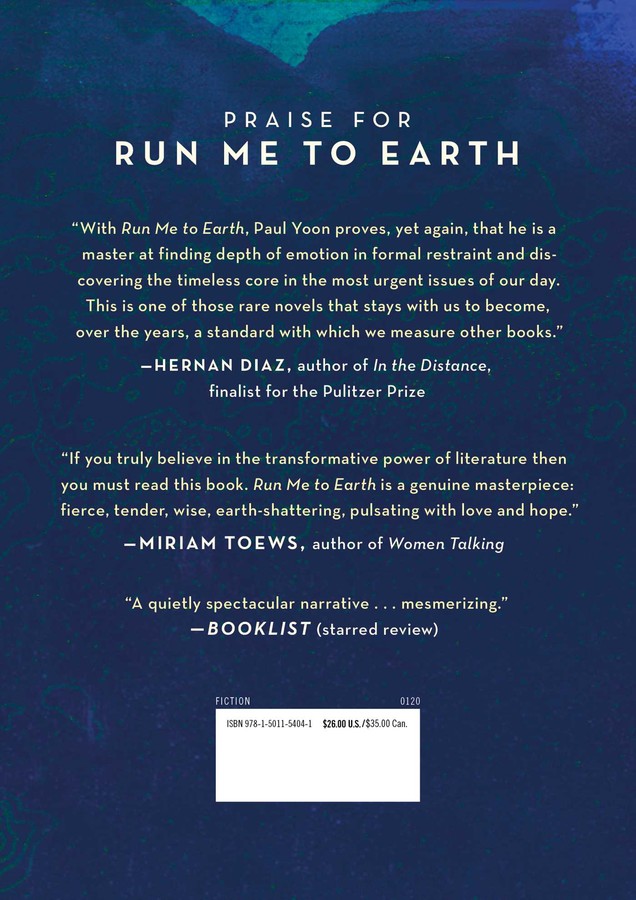 Run Me to Earth

Run Me to Earth