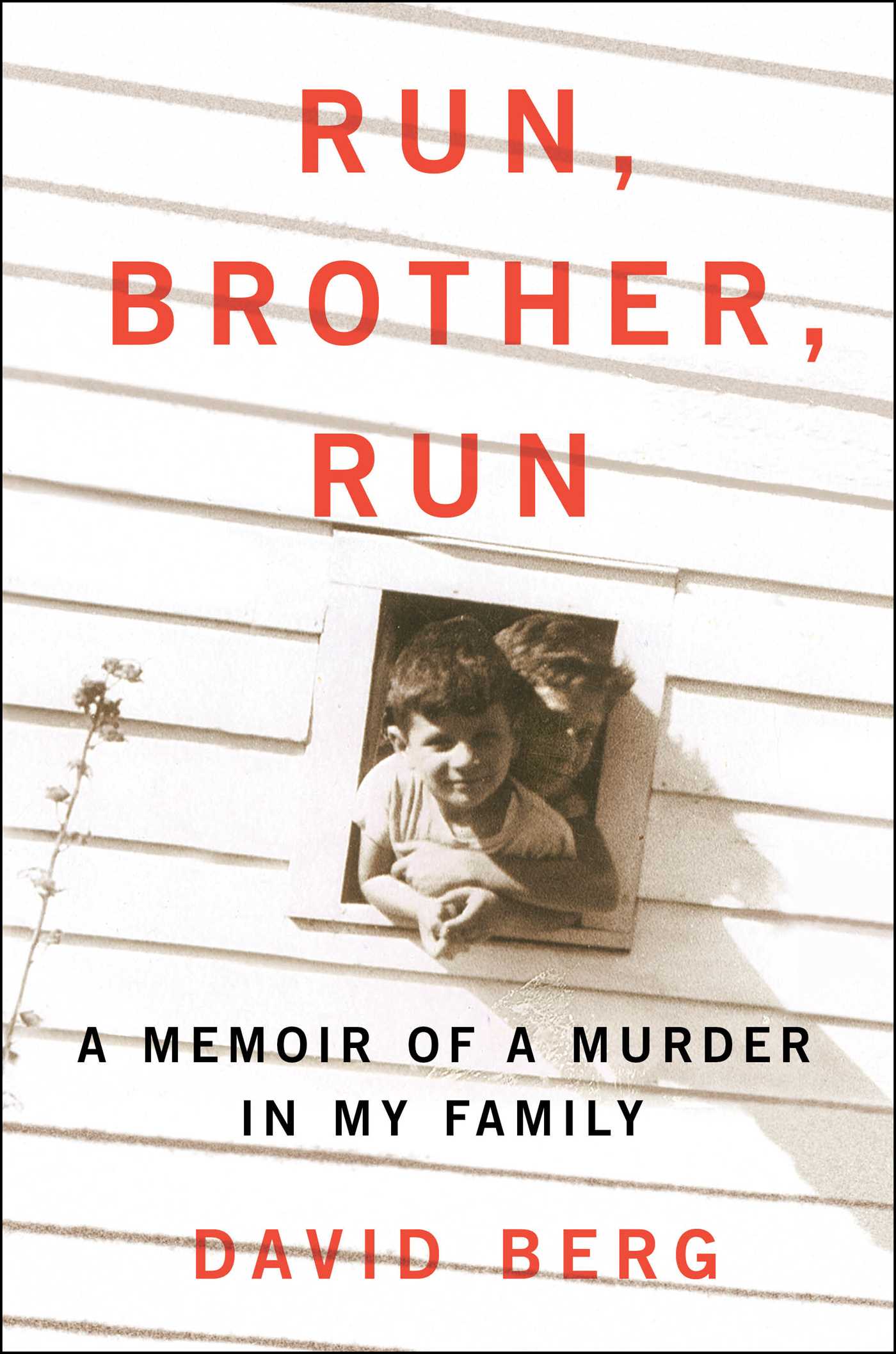 A Memoir of a Murder in My Family

A Memoir of a Murder in My Family