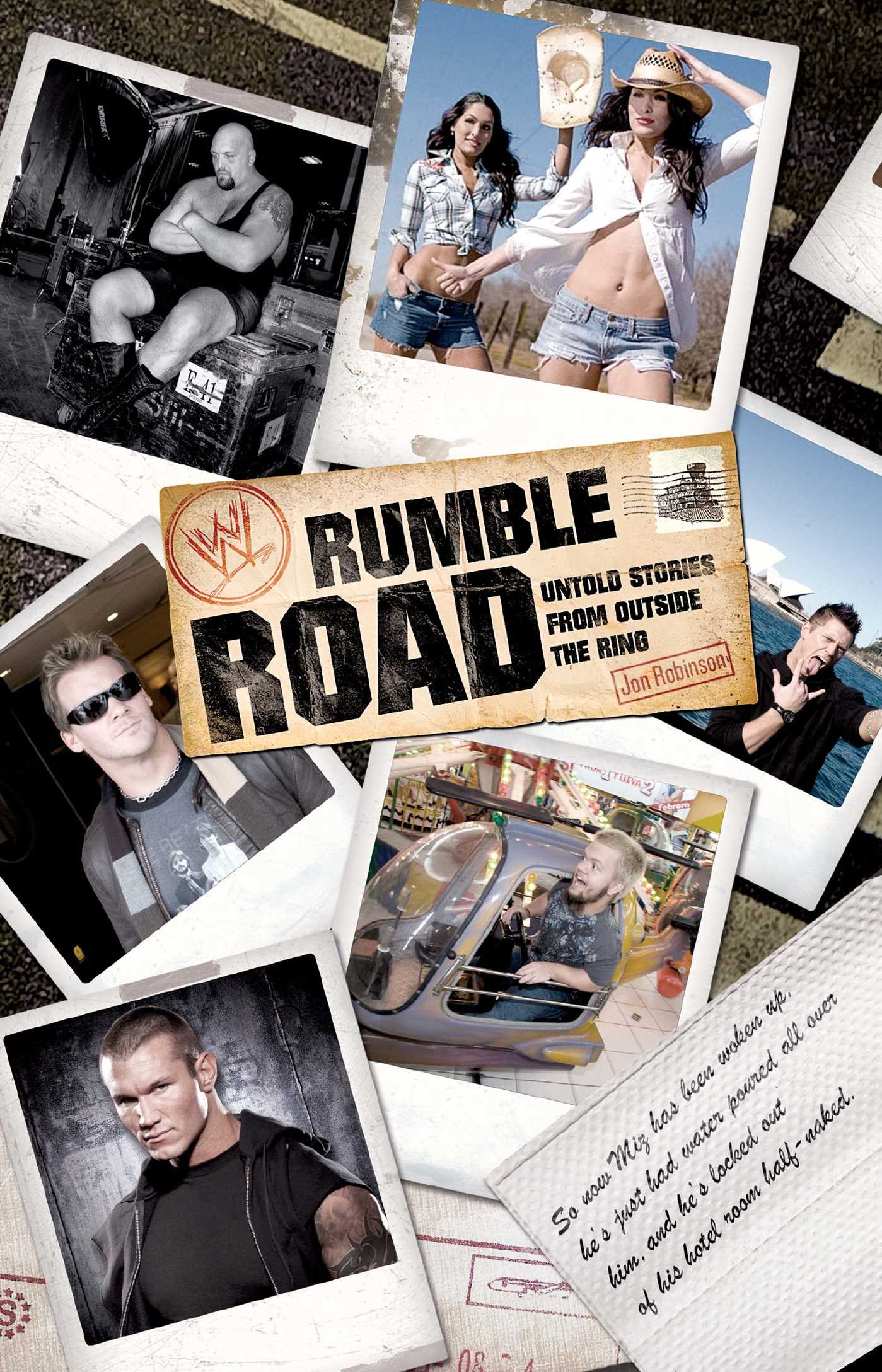 Untold Stories from Outside the Ring

Part of WWE
By Jon Robinson

Untold Stories from Outside the Ring

Part of WWE
By Jon Robinson