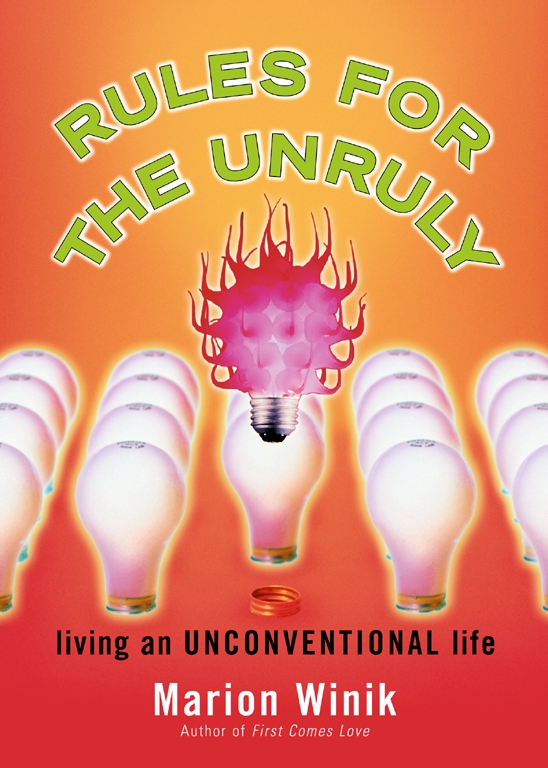 Rules for the Unruly

Rules for the Unruly