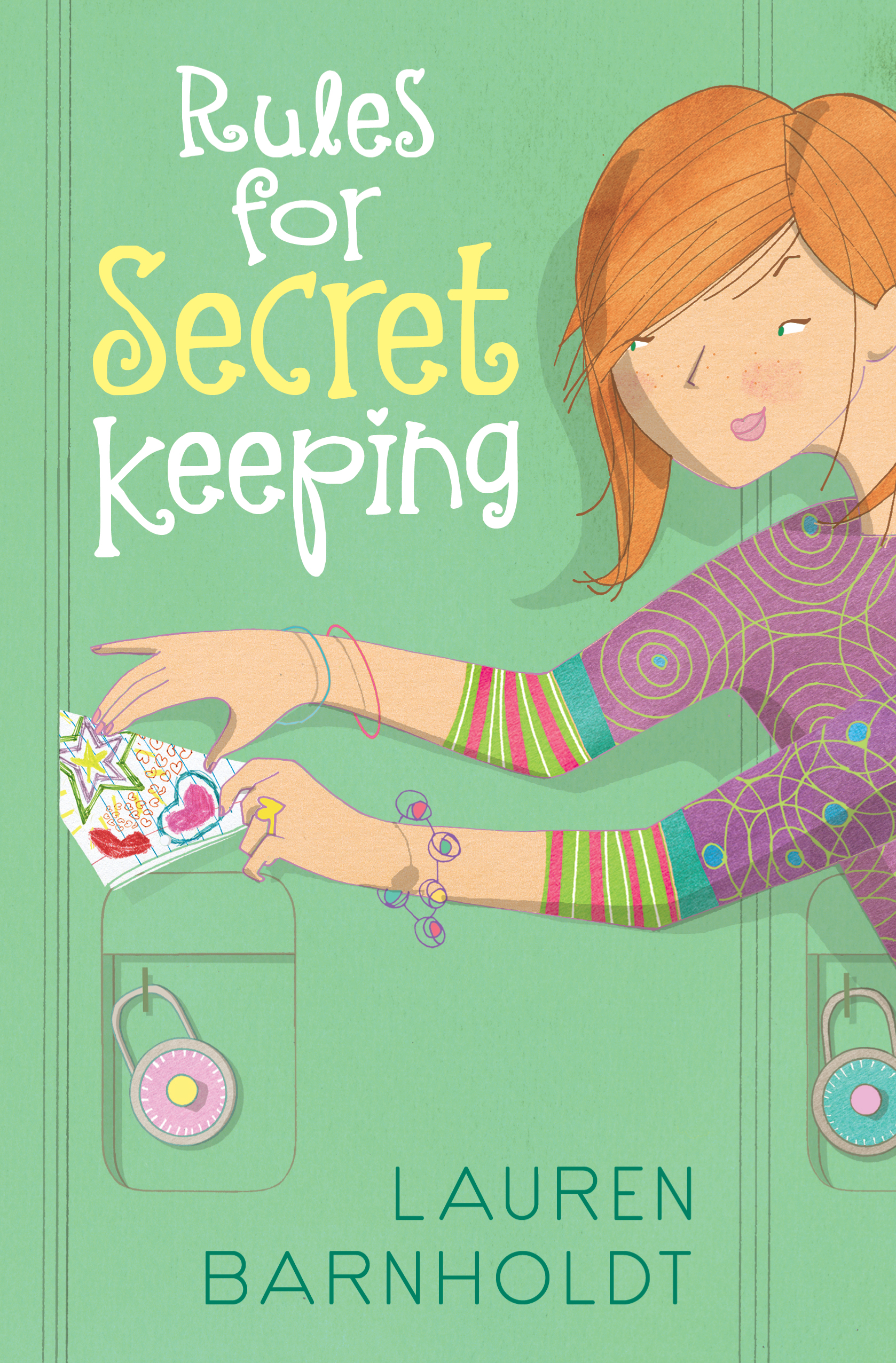 Part of mix
By Lauren Barnholdt

Part of mix
By Lauren Barnholdt