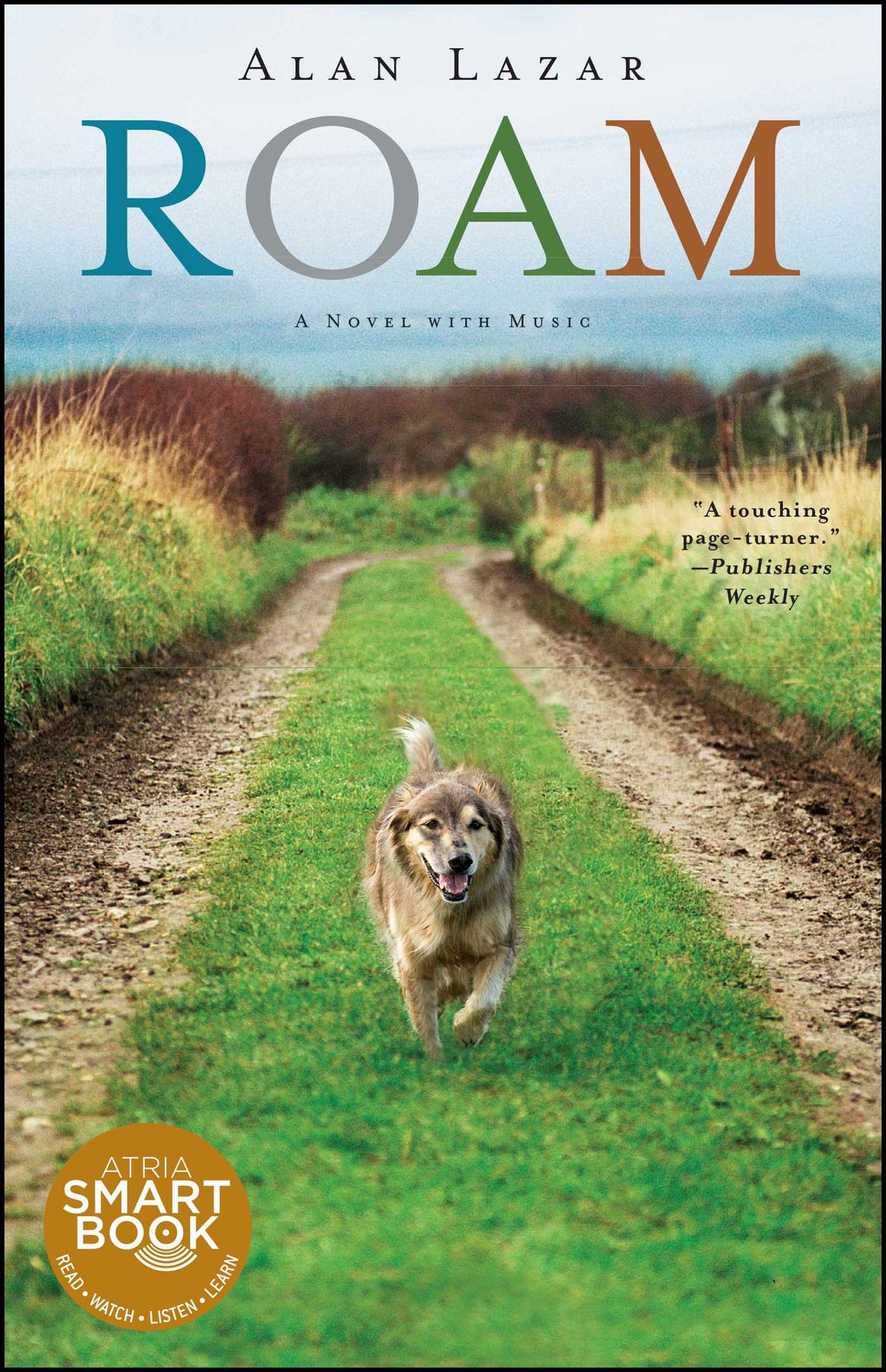 A Novel with Music

By Alan Lazar
LIST PRICE $15.99
PRICE MAY VARY BY RETAILER

A wise and heartwarming first novel about families, love lost and found, and a scrappy three-legged dog who is trying to find his way back home as Christmas approaches. Roam features a seven-part soundtrack—composed and performed by the author—accessible online and embedded in the eBook.

They say you never forget your first love . . .

Born under a sparkling crescent moon, Nelson is a bright-eyed, inquisitive half beagle, half poodle. He lives with Katey and Don, newlyweds whose marriage is straining under the pressures of domesticity, but Katey’s devotion to Nelson buoys the pup even as he worries his home may be falling apart.

But there are few things Nelson likes better than to follow a scent, and one day he follows his nose and gets lost . . . very lost. Though he searches frantically for Katey—and she for him—Nelson can’t seem to find his way home, and he soon realizes that if he’s ever to see his great love again, he must make his way on his own and try to survive in the wild.

Over the course of eight years, Roam follows Nelson as he crosses the country searching for his family. For a time he rides shotgun with a truck driver named Thatcher, then he lives in the woods with a pack of wolves. A terrible accident takes his hind leg, but Nelson’s strength and longing to find Katey keep him alive. Escaping death in a shelter, Nelson grows into an old dog with a cynical eye and a world-weary demeanor, but underneath it all, a fearless and courageous spirit. After all, he believes that one day he’ll make it home . . . and maybe, just maybe, he will. . . .

Much more than the story of one dog’s incredible journey, this is a deeply moving story of survival and enduring love, which once again confirms the unbreakable bond between humans and their best friends. In the tradition of The Art of Racing in the Rain and The Story of Edgar Sawtelle, Roam is an unforgettable tale of love lost and found, the trials that test families, and an affirmation that no matter how far or how long you may travel, there’s always a place you can call home. 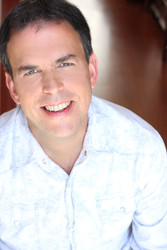 Alan Lazar is a platinum-selling musician/composer whose career began in his native South Africa. He lives in Los Angeles, where he has composed music for more than 30 films and TV shows. This is his first novel.

A Novel with Music

By Alan Lazar
LIST PRICE $15.99
PRICE MAY VARY BY RETAILER