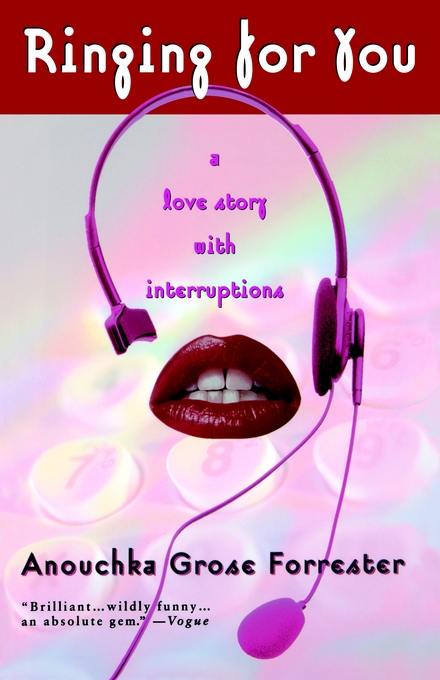 A Love Story with Interruptions

A Love Story with Interruptions