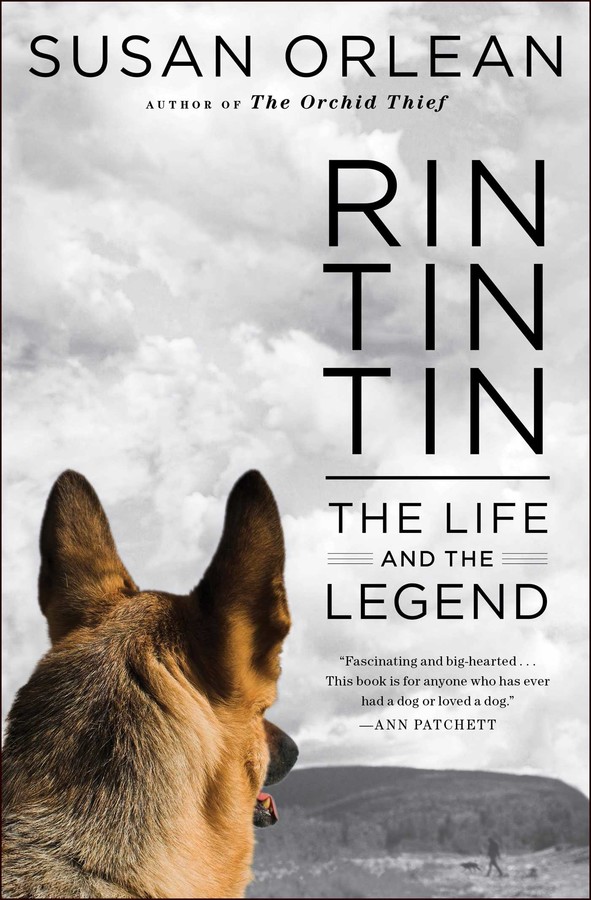 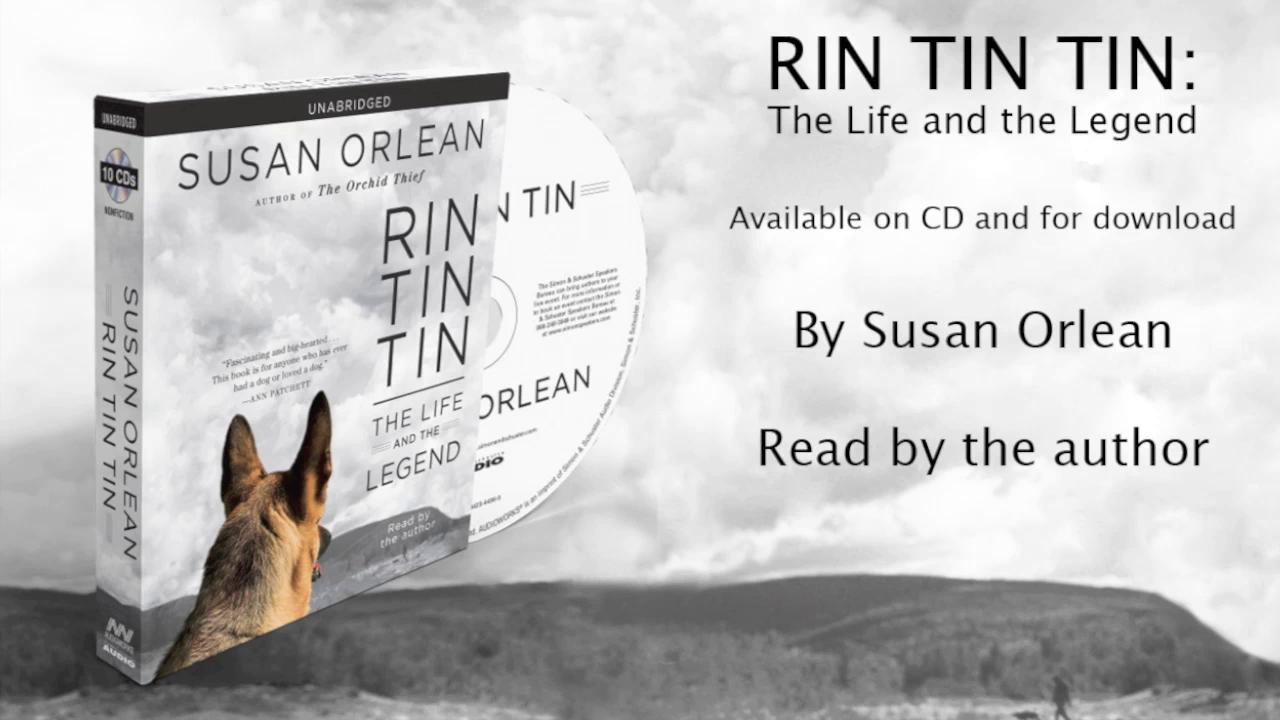 An excerpt from the audiobook, RIN TIN TIN 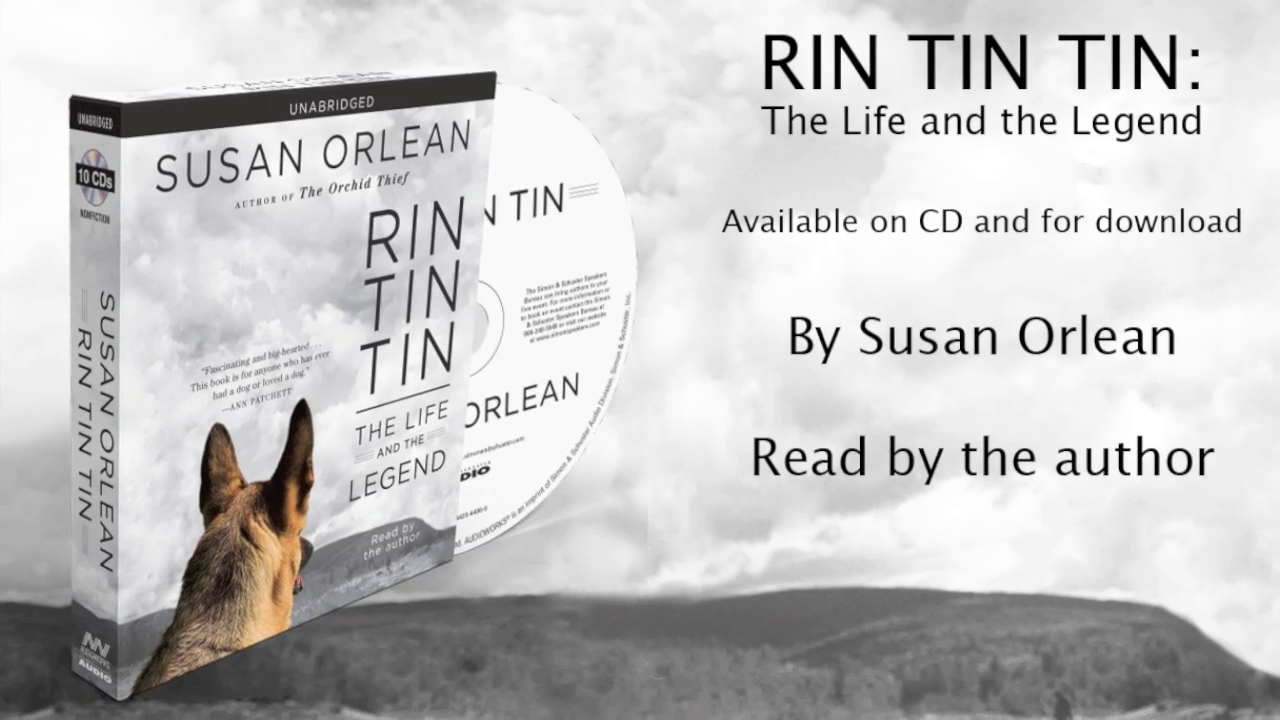 The Life and the Legend

The Life and the Legend