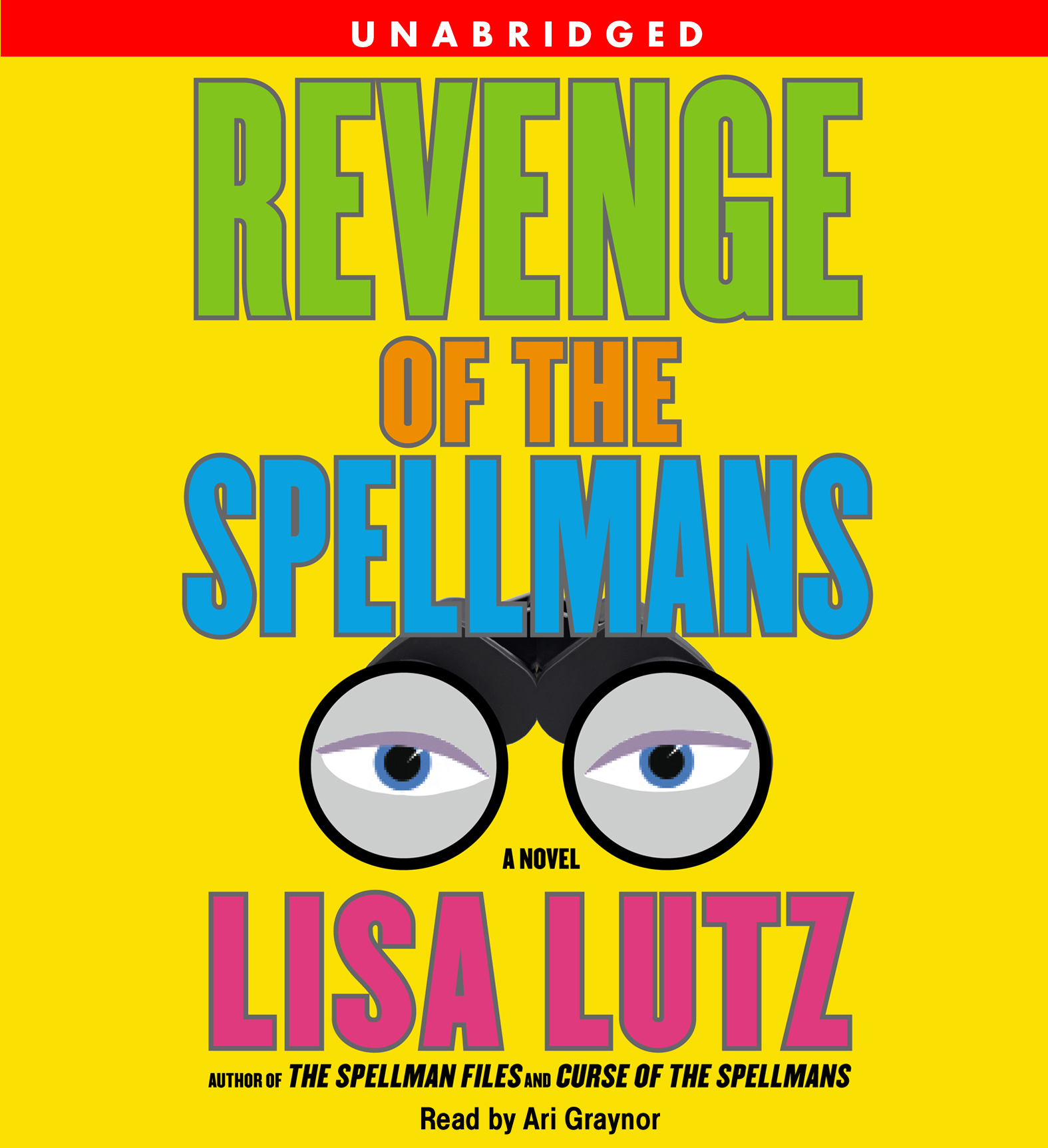 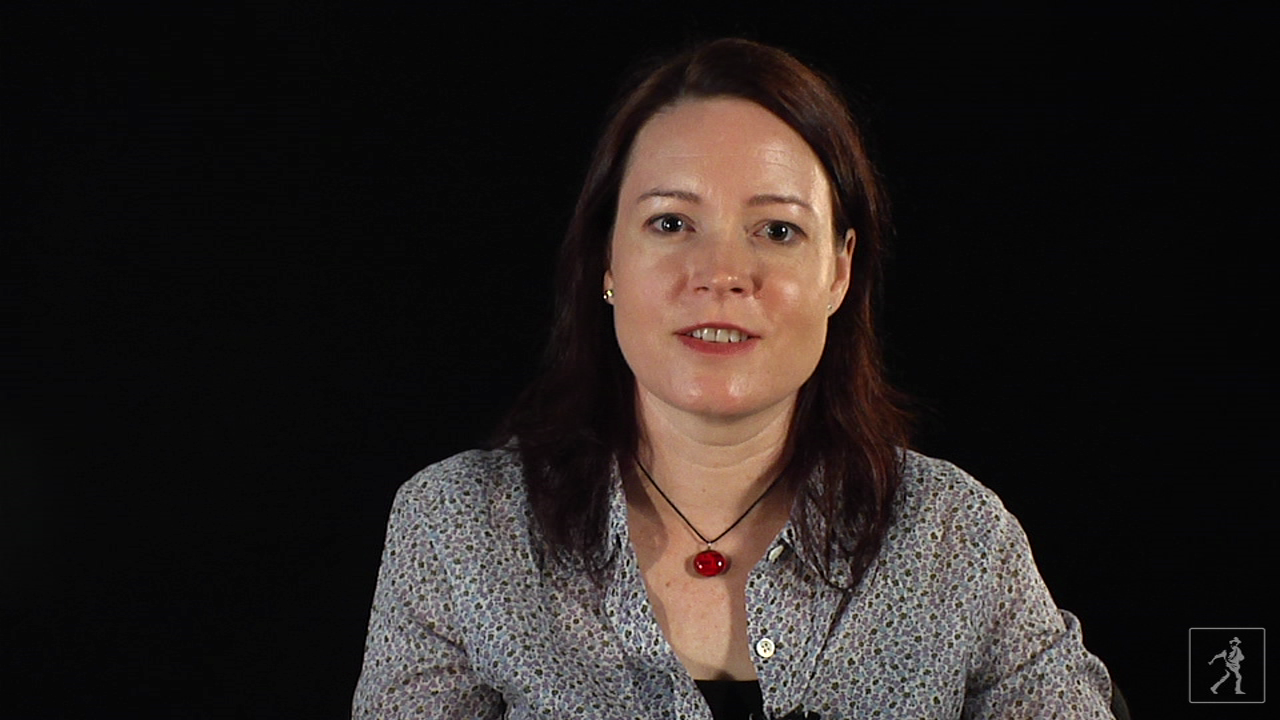 Novelist Lisa Lutz Has a New Book Out: Revenge of the Spellmans

Bestselling author Lisa Lutz reveals some of her previous Occu...
0:00 /

Revenge of the Spellmans
By Lisa Lutz
Read by Ari Graynor