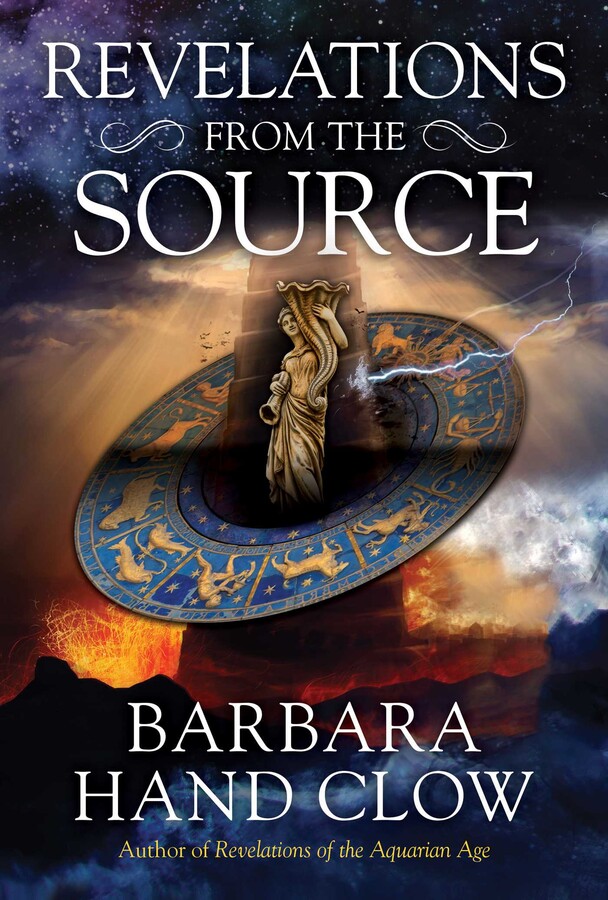 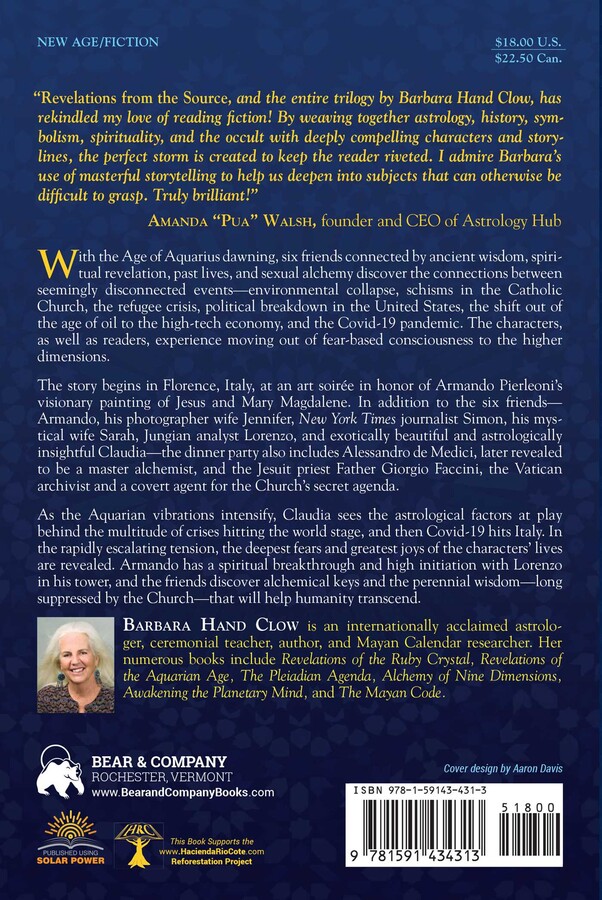 Revelations from the Source

Revelations from the Source