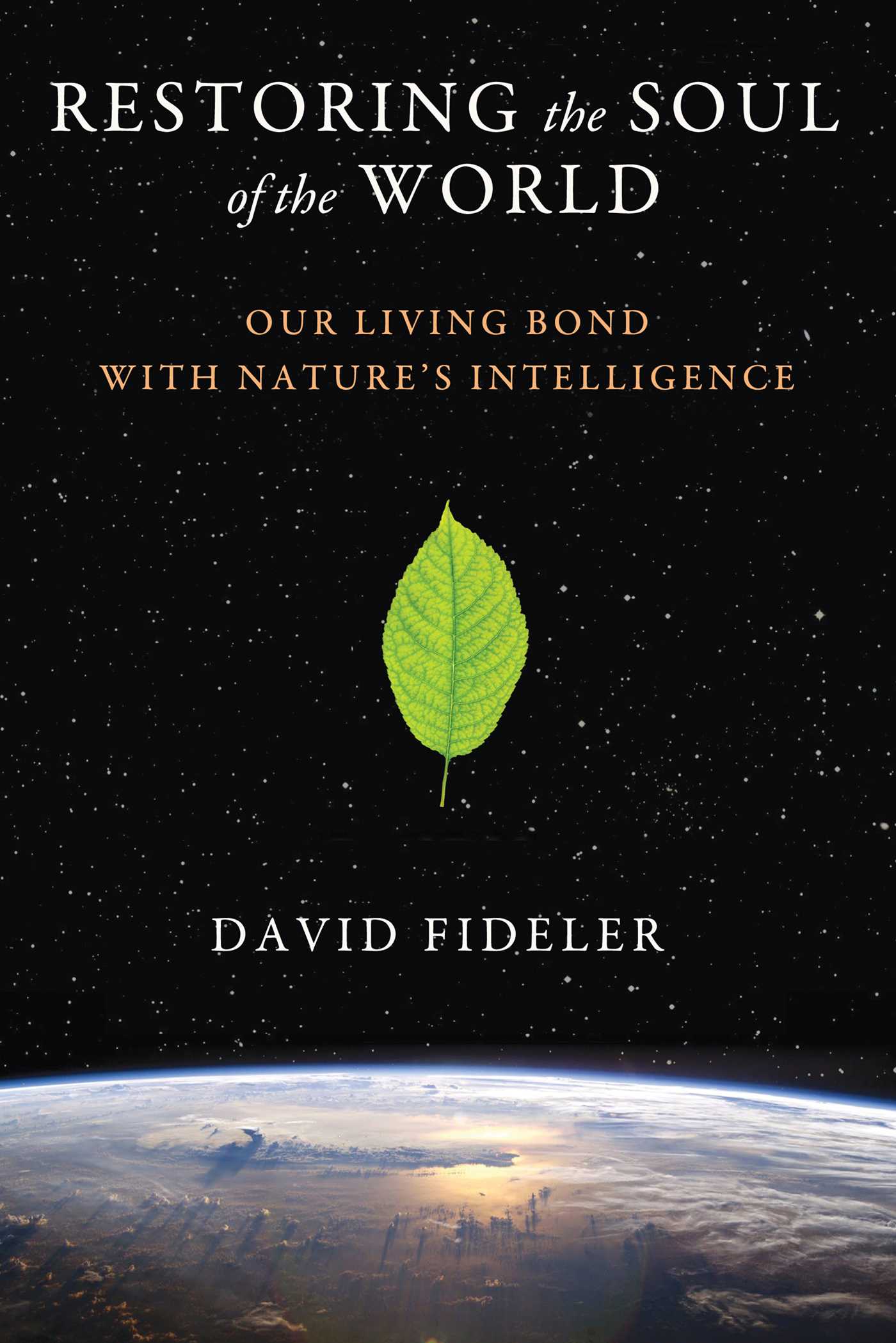 Restoring the Soul of the World

Our Living Bond with Nature's Intelligence

Restoring the Soul of the World

Our Living Bond with Nature's Intelligence