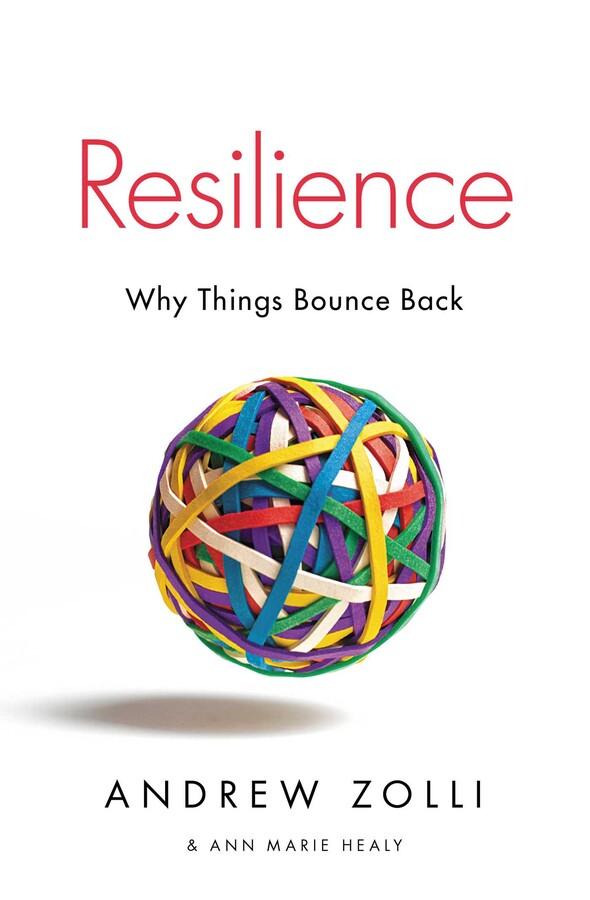 A World of Resilience

Why Things Bounce Back

Why Things Bounce Back