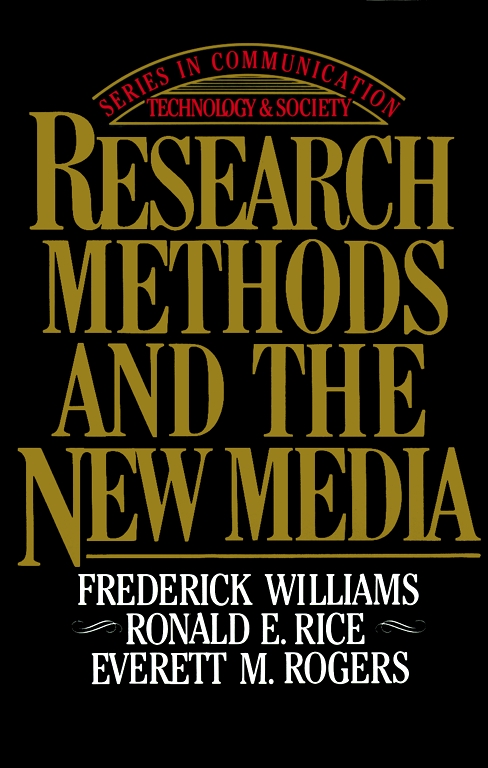 Research Methods and the New Media

Research Methods and the New Media