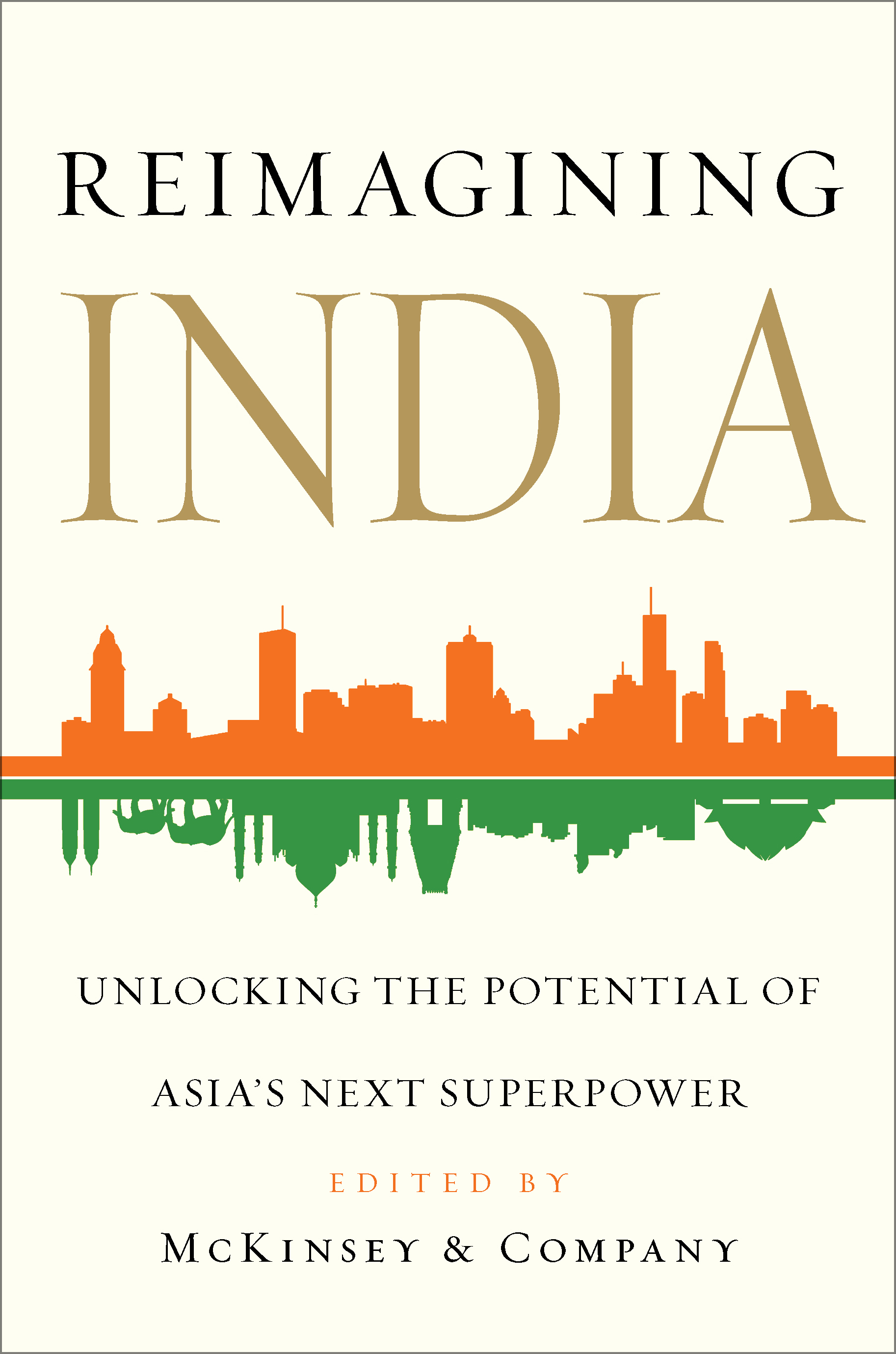 Unlocking the Potential of Asia's Next Superpower

Unlocking the Potential of Asia's Next Superpower