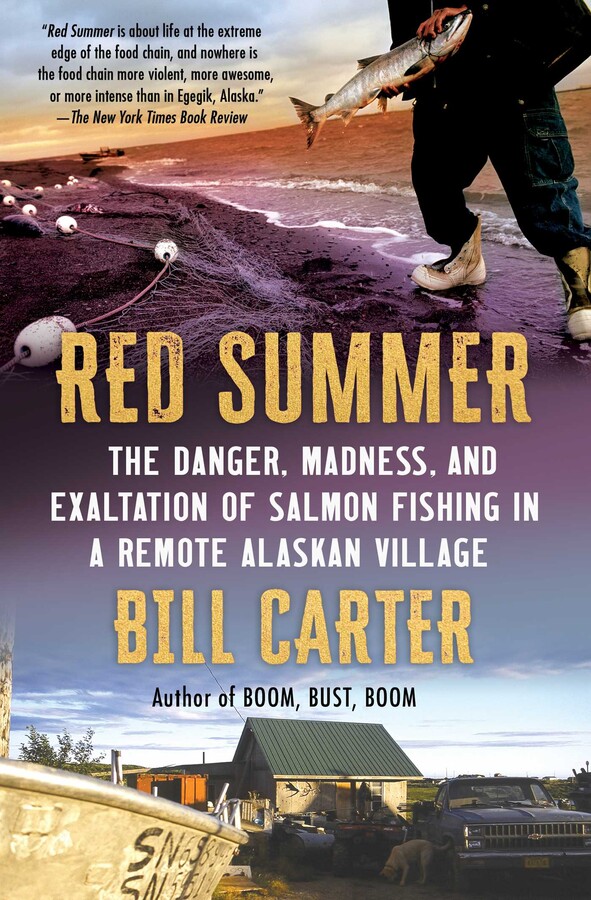 By Bill Carter
LIST PRICE $13.99
PRICE MAY VARY BY RETAILER

A vivid, unforgettable account of the danger, pain, and joy of working on a salmon fishing boat and living in a small village on the farthest edge of Alaska

Set in the tiny Native village of Egegik on the shores of Alaska's Bristol Bay, Bill Carter's Red Summer is the thrilling story of one man's journey from novice to seasoned fisherman over the course of four beautiful, brutal summers in one of the earth's few remaining wild places. As millions of salmon race toward their annual spawning grounds, Carter learns the ancient, backbreaking trade of the set net fisherman, one of the most exhilarating and dangerous jobs in the world.

Housed in a dilapidated shack with no hot water and boarded-up windows that keep the bears at bay, Carter spends his days battling the elements on the river and his nights drinking whiskey with a memorable group of hardworking, hard-living characters. There's Sharon, the tough, charismatic woman who runs Carter's fishing crew; Carl, her stoic but warmhearted colleague; and a half-dozen local fishermen, many born and raised in this unforgiving place. Their stories -- harrowing, touching, full of humor -- all underscore the credo of the village's fishermen: Do the work or leave.

Carter's crew is imperiled a number of times as tides rise, nets are snagged, and the weight of too many fish threatens to sink their boat. Written with gusto and honesty, Red Summer brims with astonishing human experience and joins the grand tradition of books written by great American outdoorsmen-writers such as Ernest Hemingway, Edward Abbey, Peter Matthiessen, and Sebastian Junger. Red Summer will appeal not only to fishermen, naturalists, adventurers, and armchair anthropologists alike but also to anyone who has ever yearned, however privately, to escape the bonds of modern civilization. 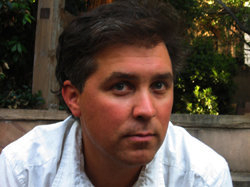 Bill Carter is the author of Red Summer: The Danger, Madness, and Exaltation of Salmon Fishing in a Remote Alaskan Village; Boom, Bust, Boom: A Story About Copper, the Metal that Runs the World; and Fools Rush In: A True Story of Love, War, and Redemption. He is also the director of Miss Sarajevo, an award-winning documentary produced by Bono. He has written for Rolling Stone, Outside, Men’s Journal, and other publications. He lives with his family in southern Arizona.

By Bill Carter
LIST PRICE $13.99
PRICE MAY VARY BY RETAILER