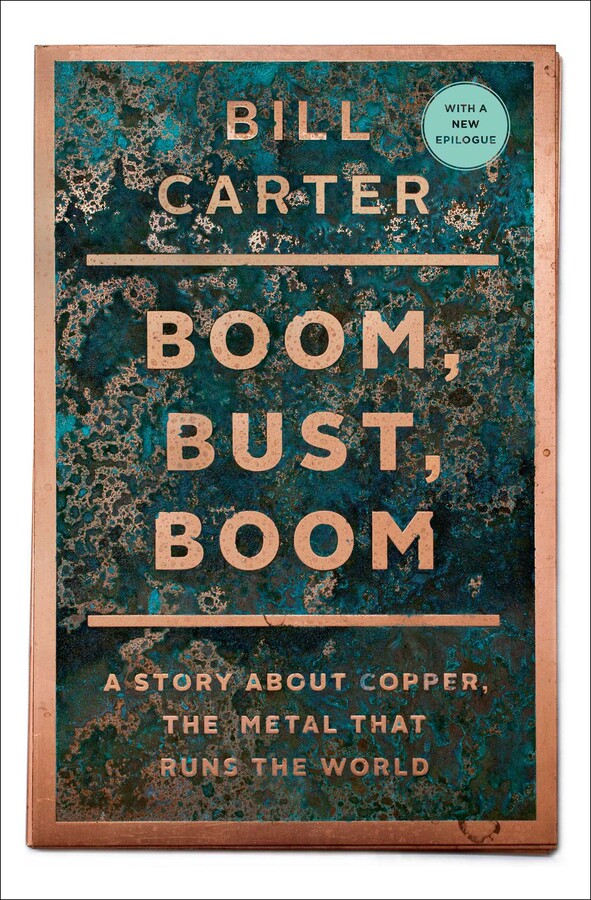 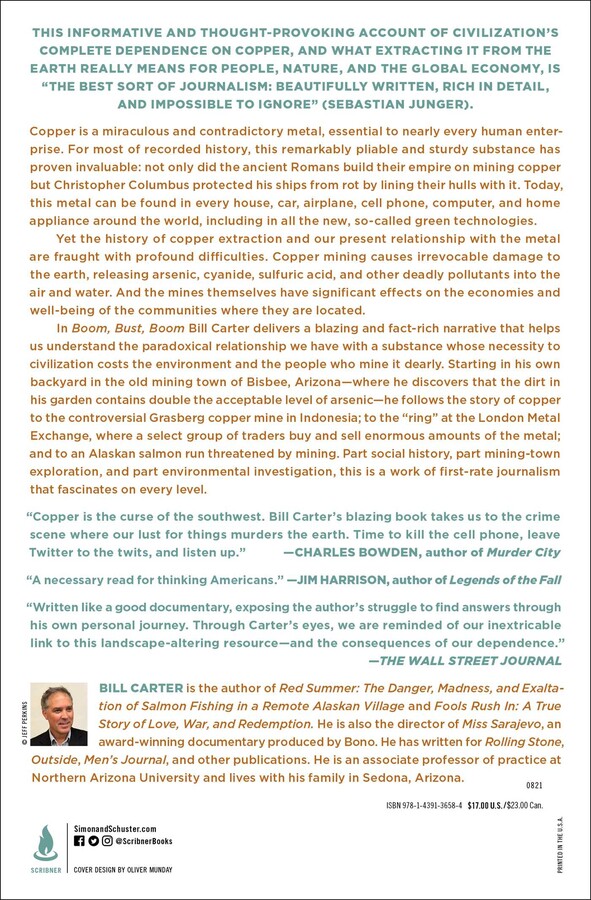 A Story about Copper, the Metal That Runs the World

A Story about Copper, the Metal That Runs the World