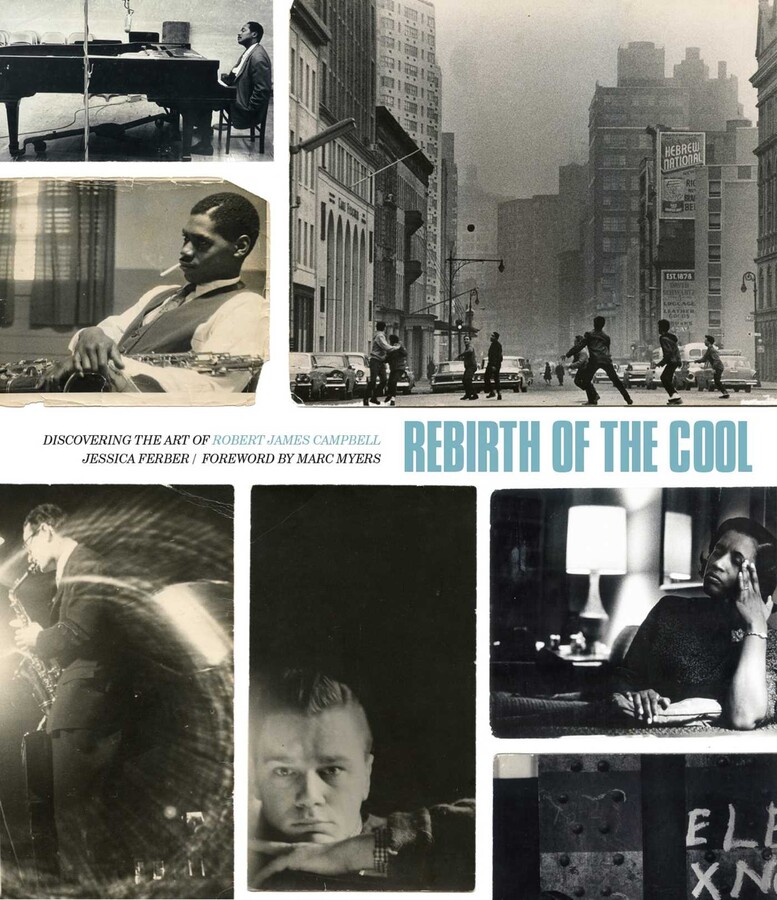 Rebirth of the Cool

Rebirth of the Cool