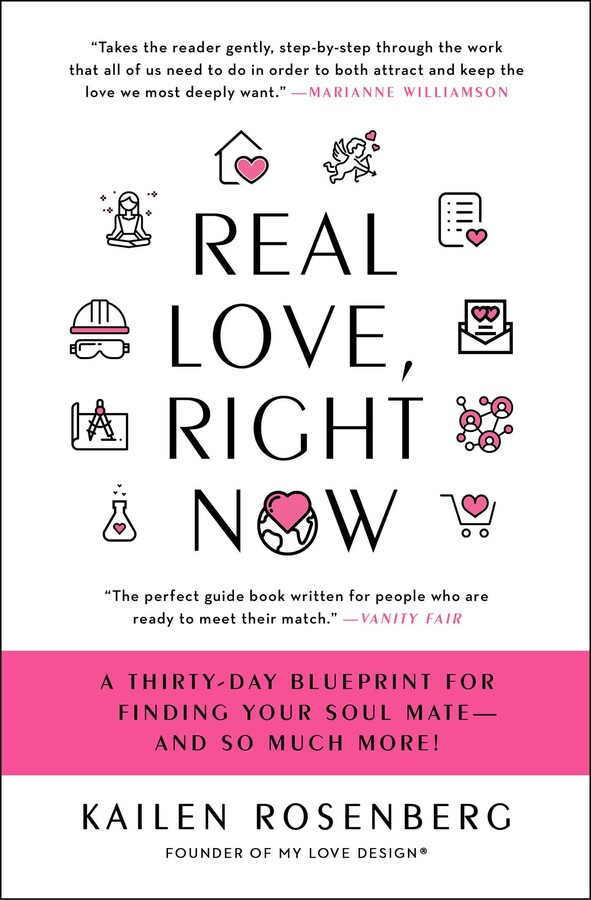 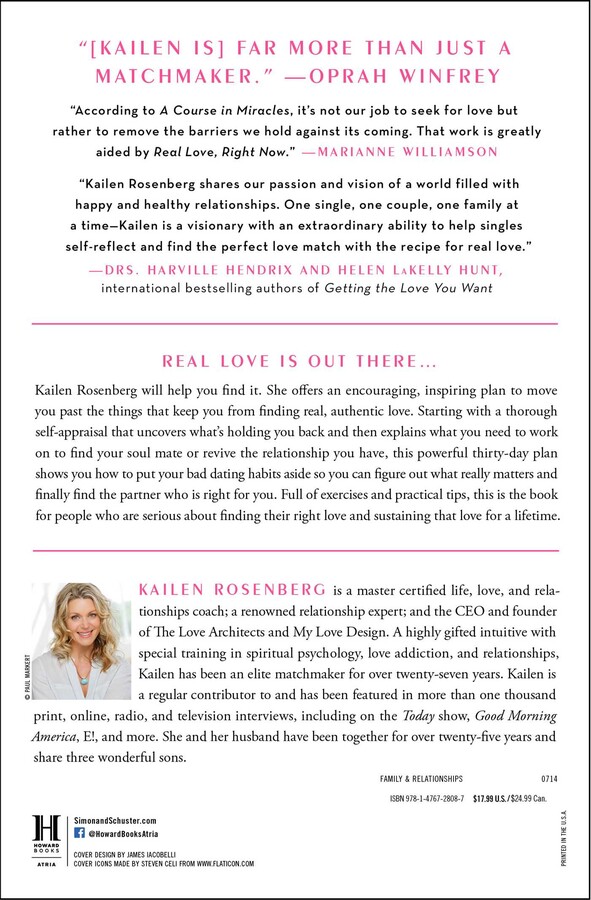 A Thirty-Day Blueprint for Finding Your Soul Mate – and So Much More!

A Thirty-Day Blueprint for Finding Your Soul Mate – and So Much More!