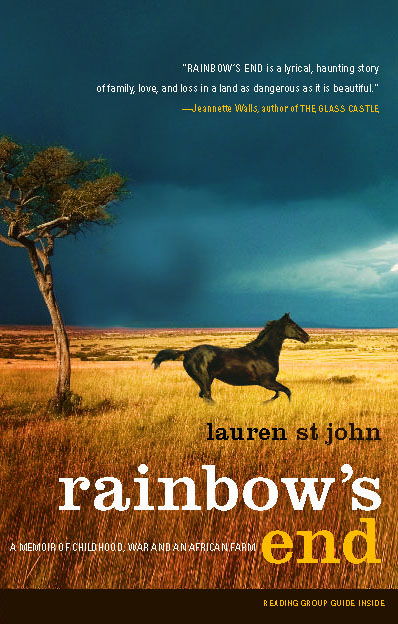 A Memoir of Childhood, War and an African Farm

A Memoir of Childhood, War and an African Farm