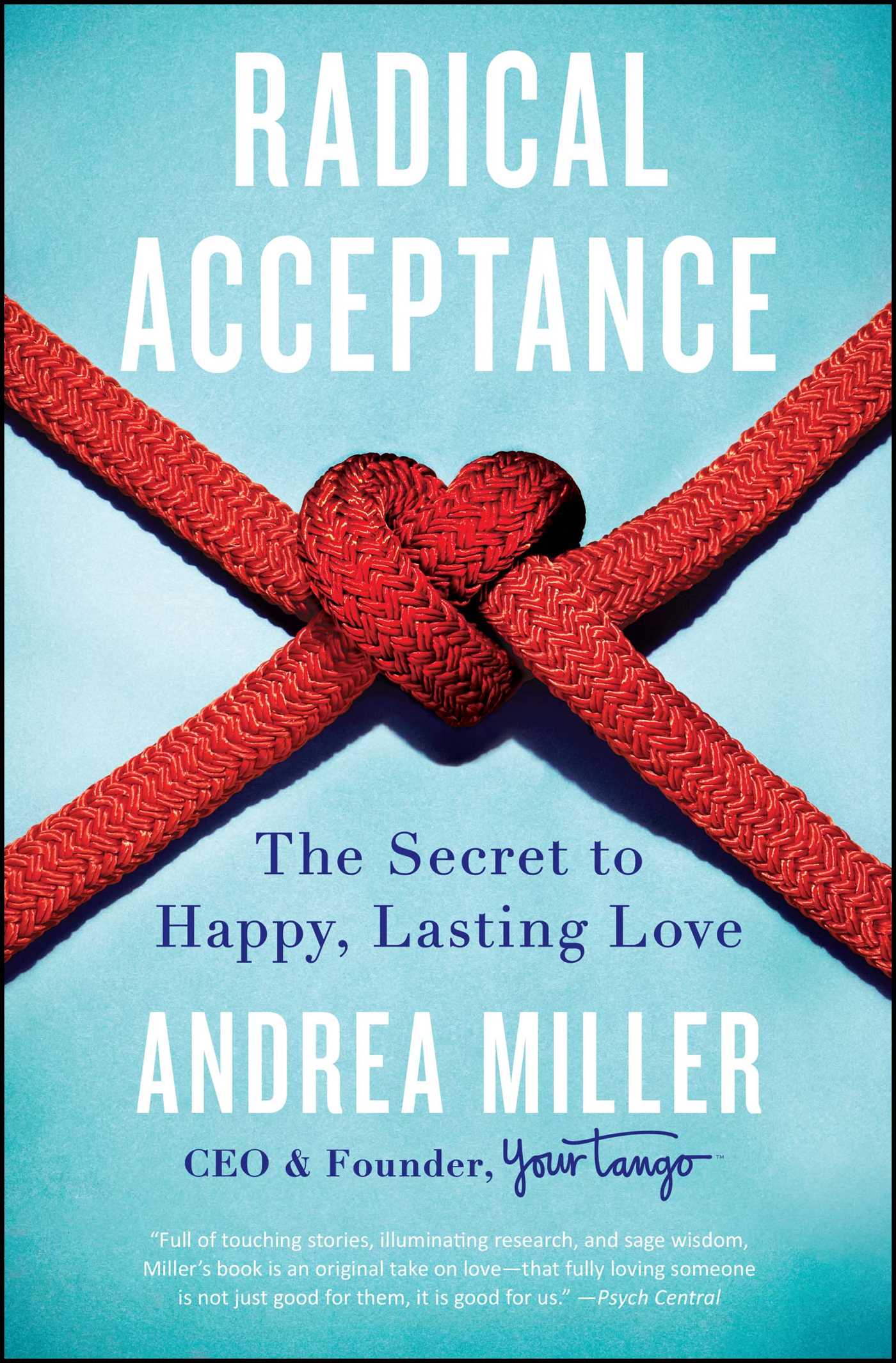 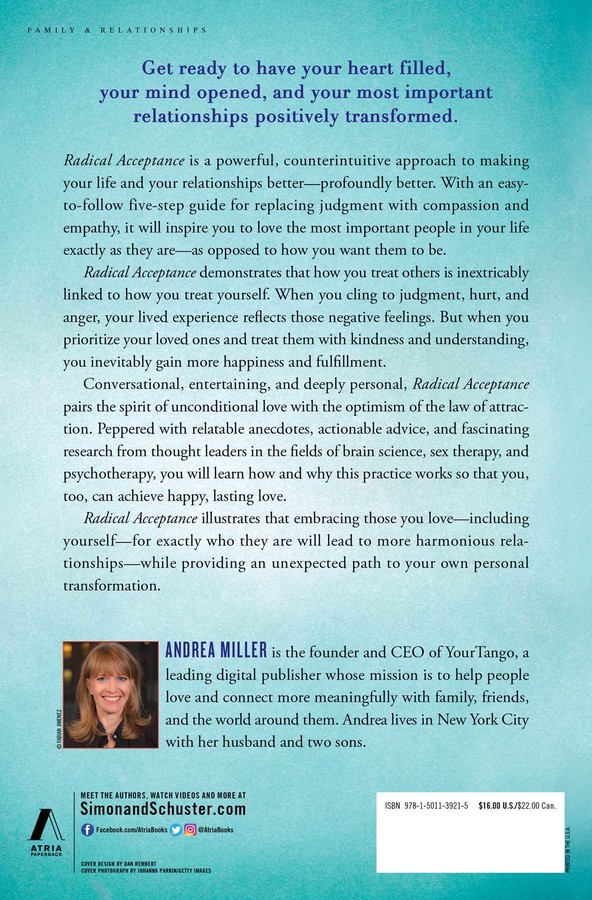 The Secret to Happy, Lasting Love

The Secret to Happy, Lasting Love