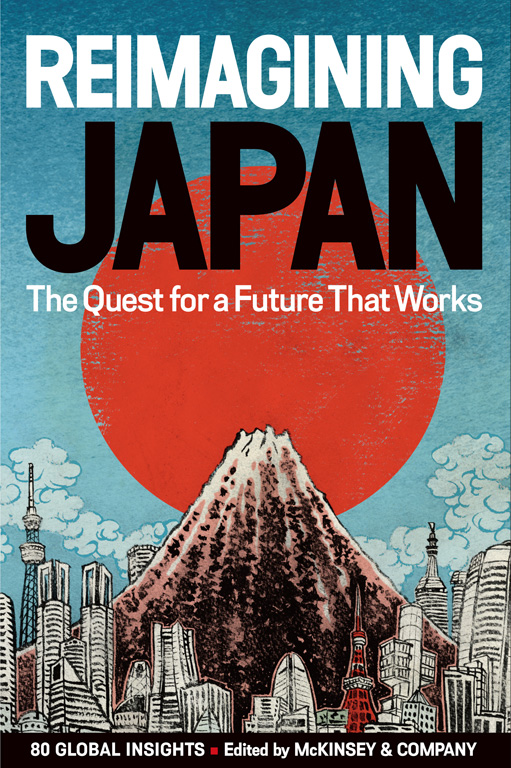 The Quest for a Future That Works

The Quest for a Future That Works