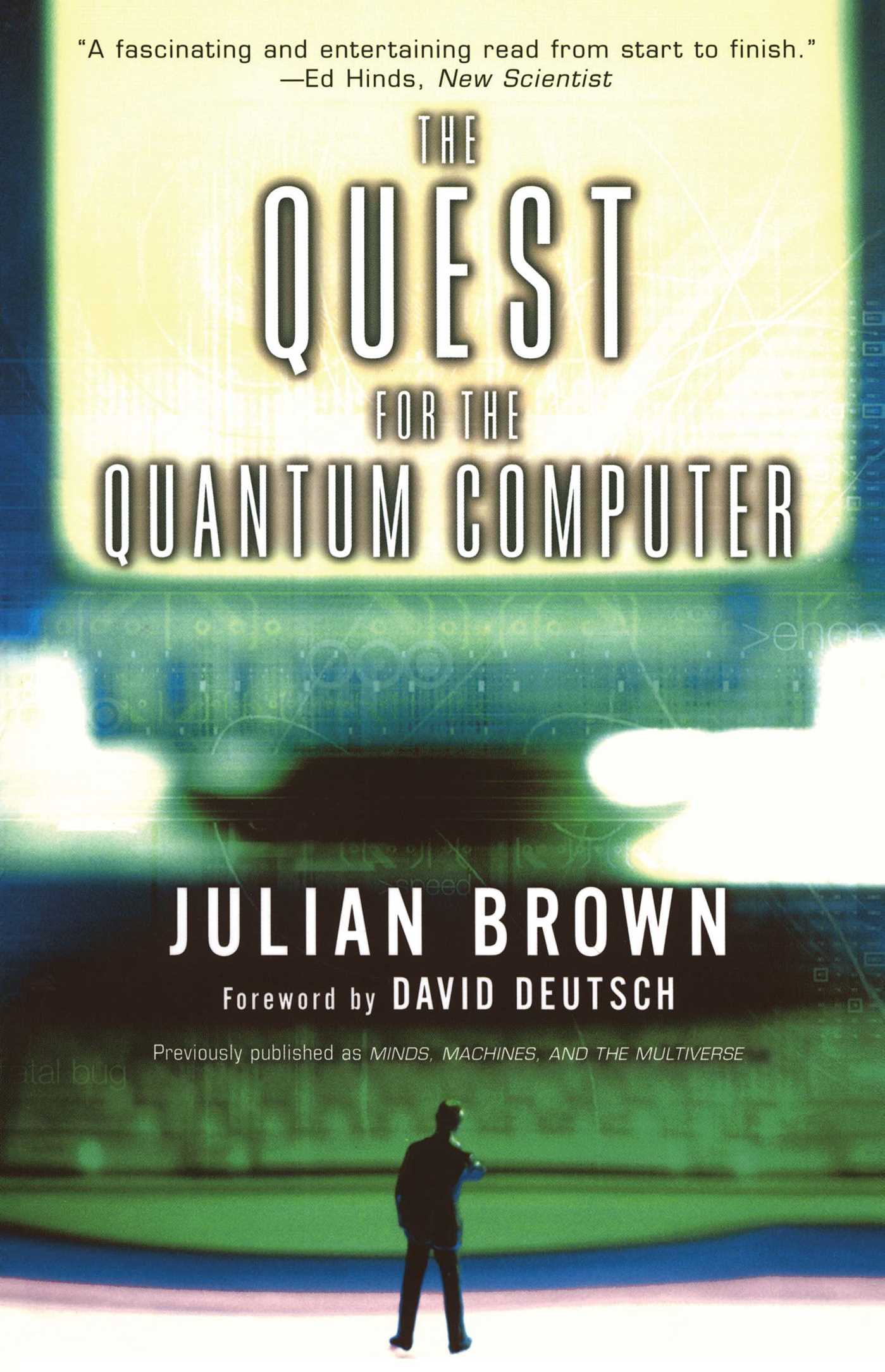 Quest for the Quantum Computer

Quest for the Quantum Computer