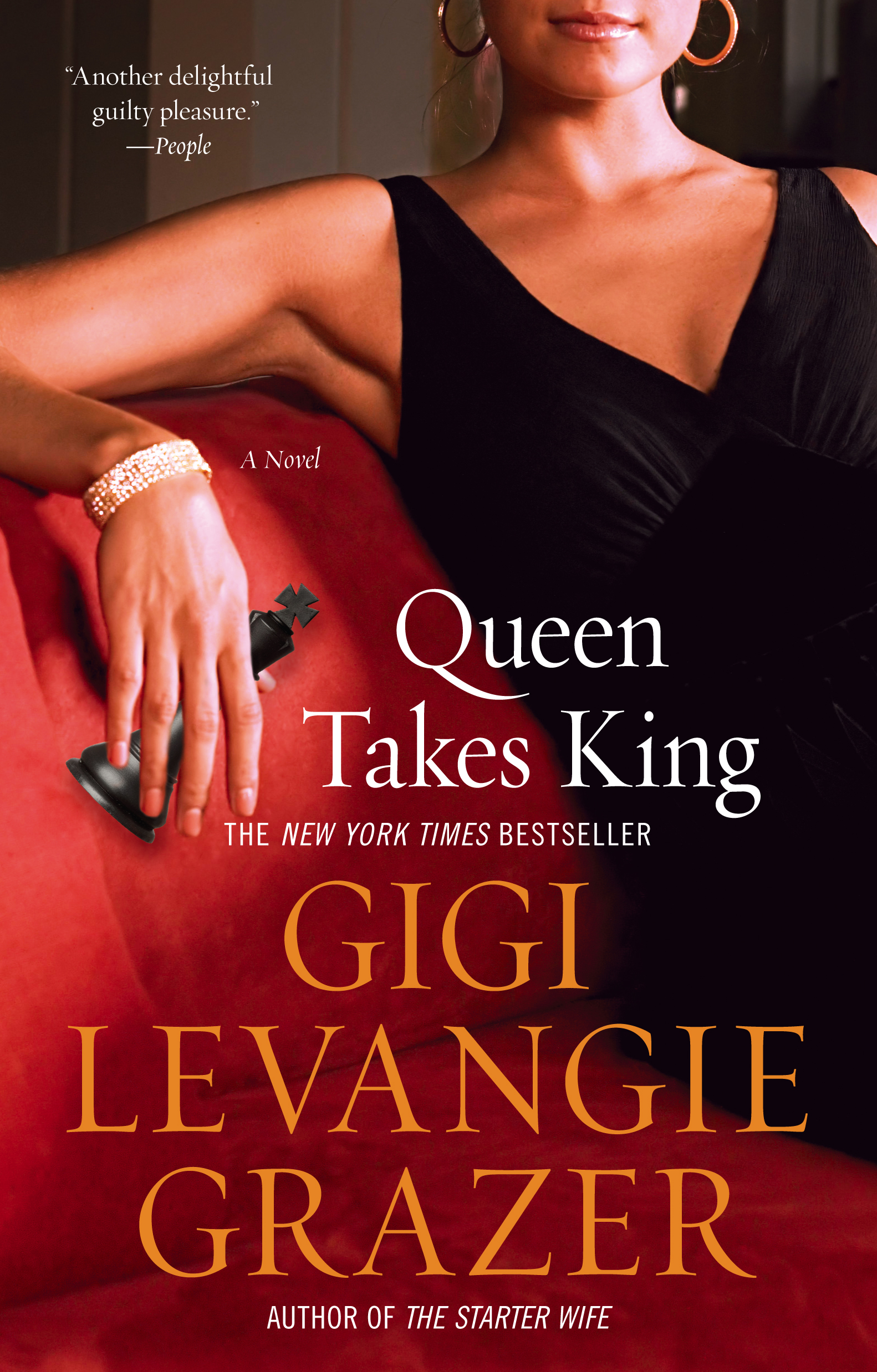 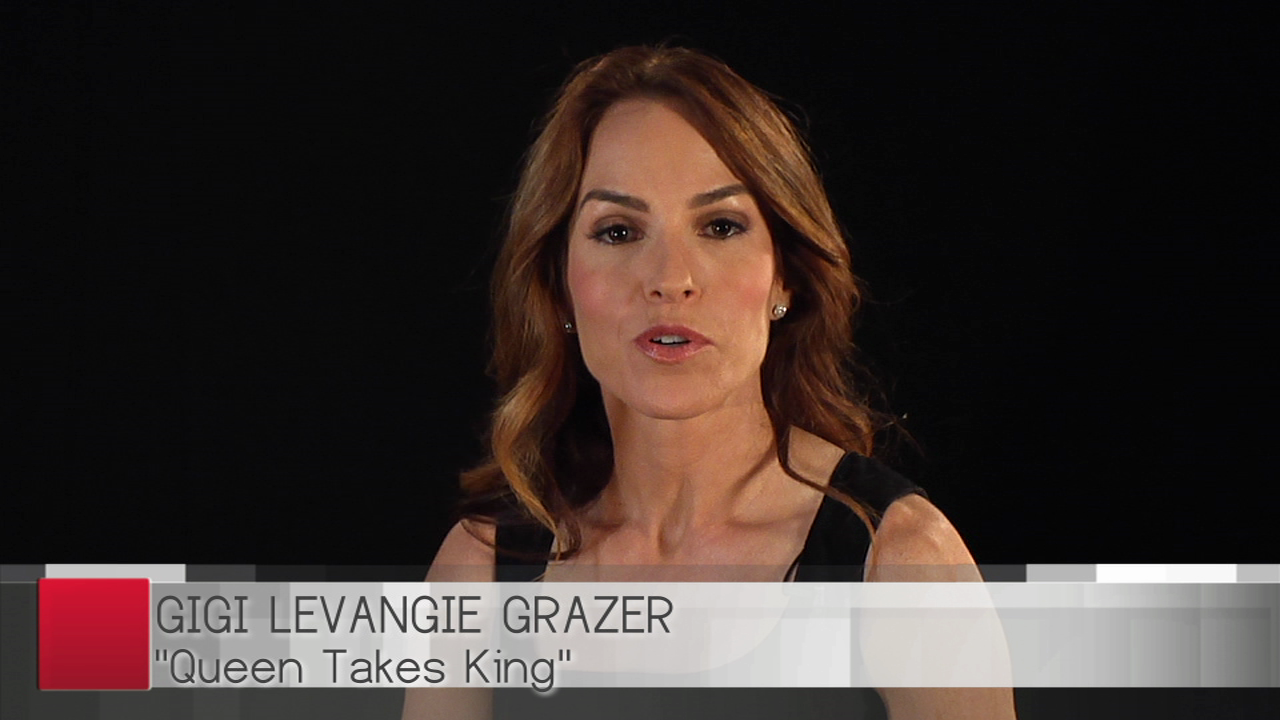 Author Gigi Grazer confides and tells us her pet peeve 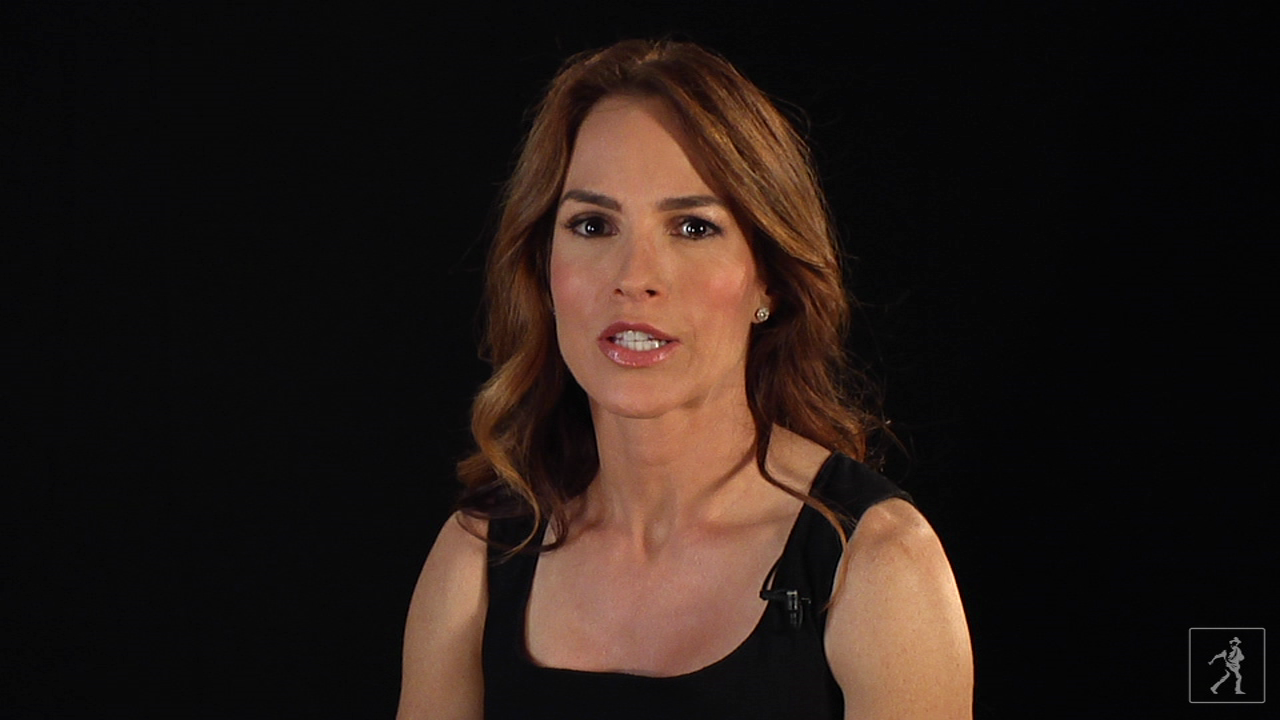