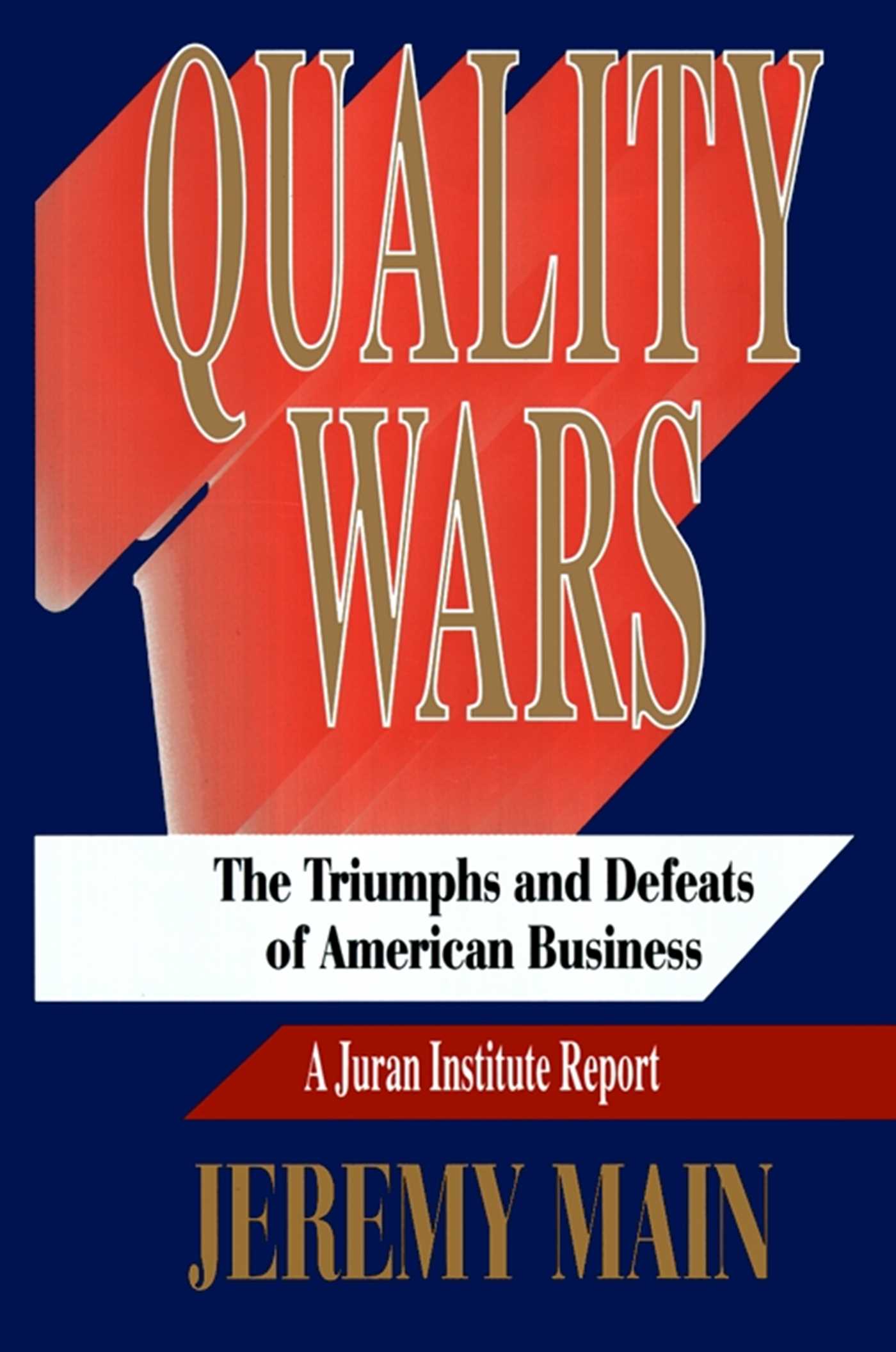 The Triumphs and Defeats of American Business

The Triumphs and Defeats of American Business