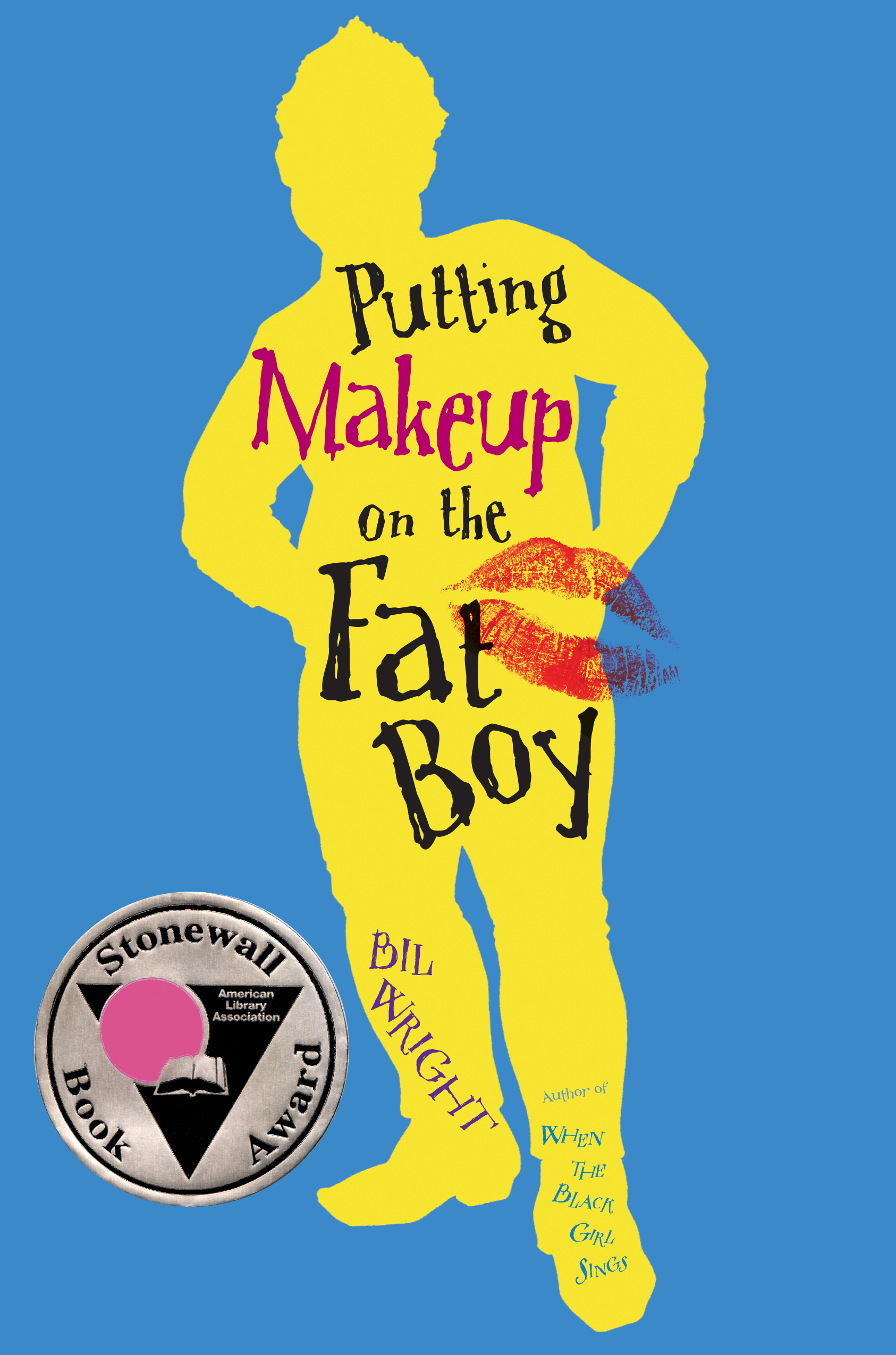 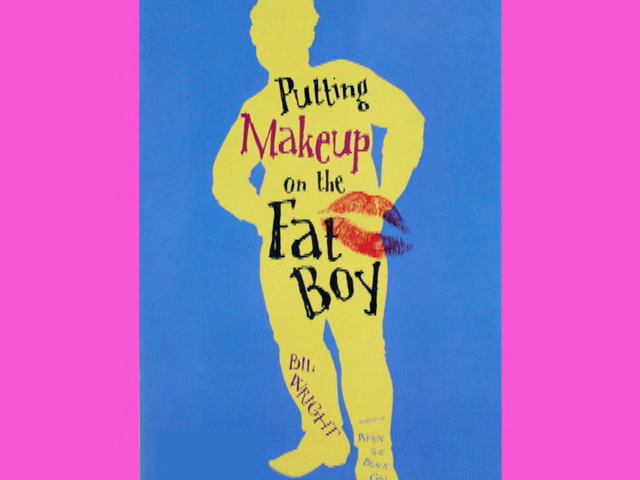 PUTTING MAKEUP ON THE FAT BOY 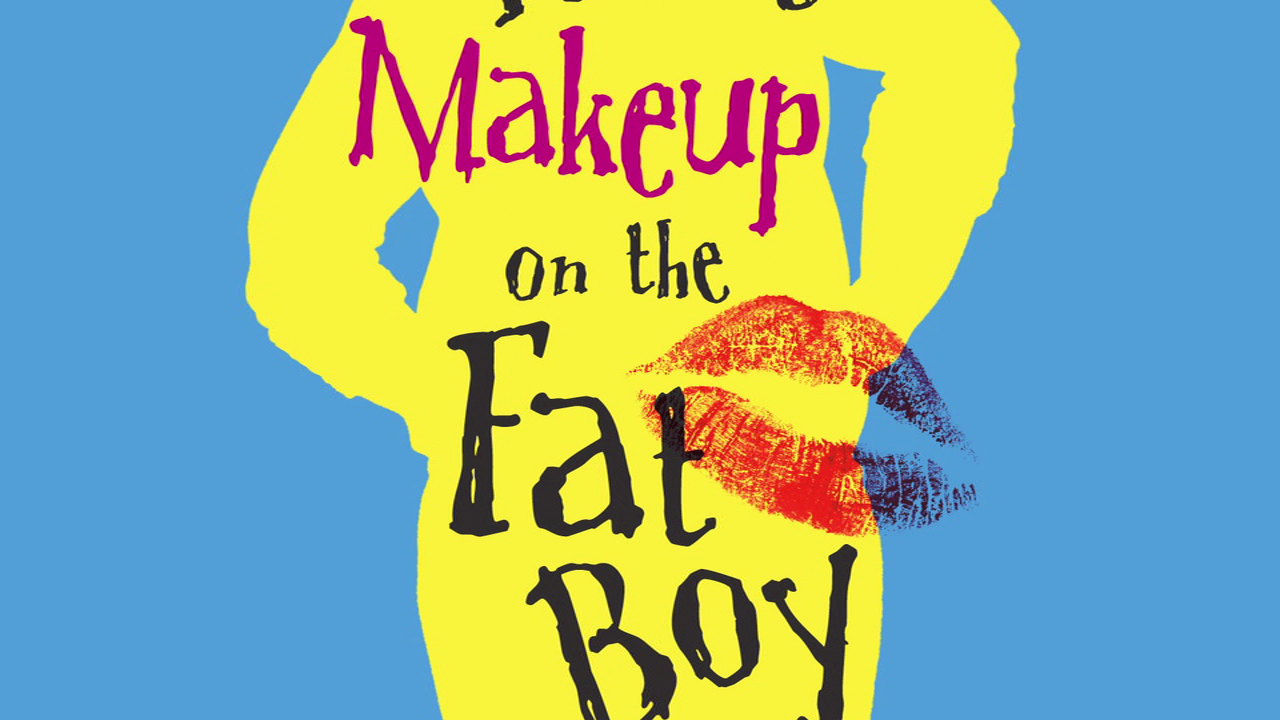