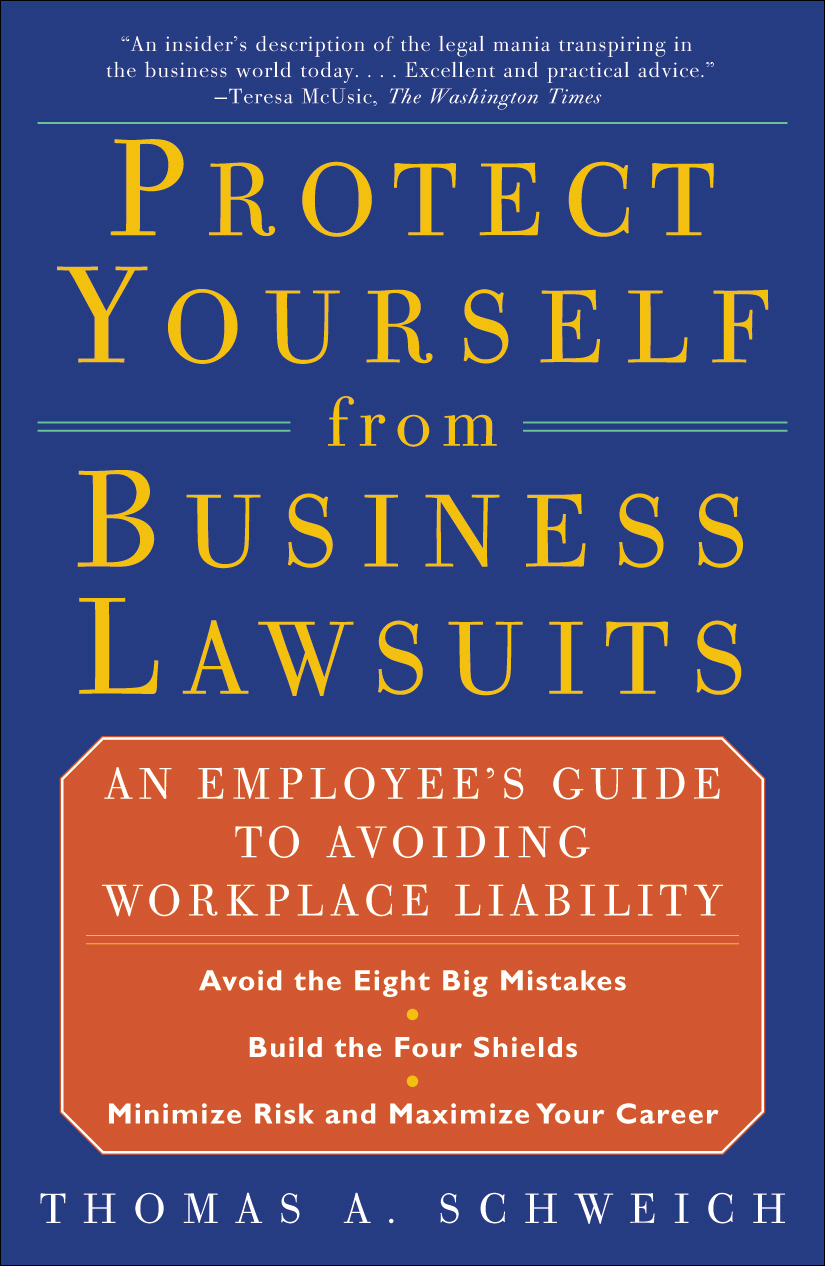 Protect Yourself from Business Lawsuits

By Thomas A Schweich

Protect Yourself from Business Lawsuits

By Thomas A Schweich