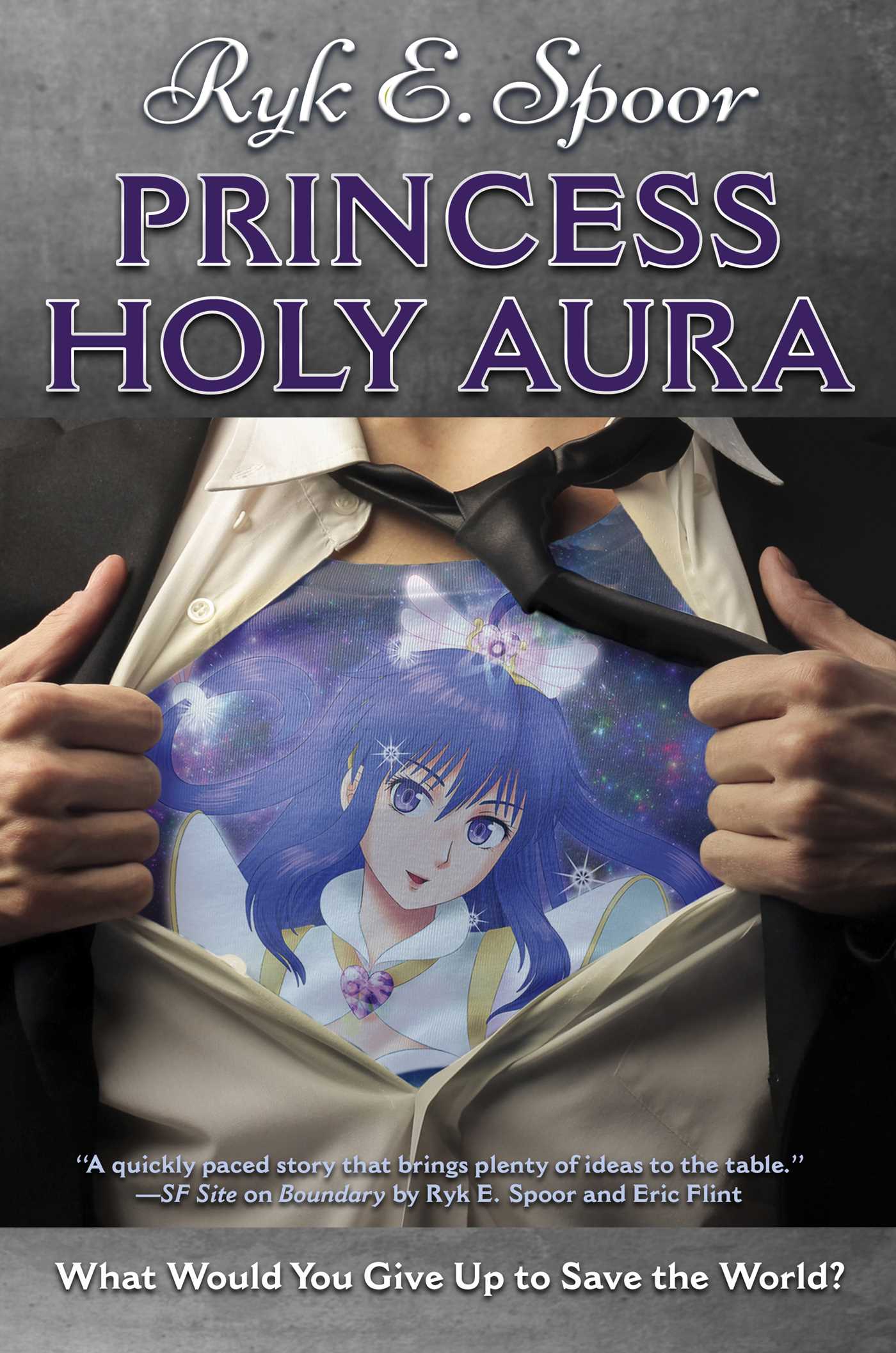 NEW URBAN FANTASY. What Would You Give to be a Hero? Stephen Russ is a normal guy who finds himself caught up in a strange world of talking rats and elder gods—and the fate of the world rests on his shoulders!

What Would You Give to be a Hero?

Stephen Russ never expected to have to answer that question; he went to work, he stayed in his apartment, sometimes had friends over, and the worst thing he'd had to face was looking for a new job after losing his old one.

But that was before a child's desperate scream led him into an alley filled with faceless winged things that almost killed him, before the strange white rat spoke to him, calling itself Silvertail Heartseeker and telling him that this was but the beginning, that the Stars were almost Right and the forces of Azathoth Nine-Armed would soon be unleashed against the world… before Silvertail said that his courage and willingness to risk himself made him the perfect choice to be one of the defenders of the world against this evil.

A defender named Princess Holy Aura, the first of the five Apocalypse Maidens.

“Princess Holy Aura is fast, fun, witty, totally up the alley of any true anime geek, and touched with a truly original audacity in terms of the major plot twist. But don't be fooled by the wrapping, because it's also a dead serious look at responsibility taking, sacrifice, and love. I highly recommend it.”—David Weber

“Readers will enjoy watching Steve, a gamer geek with a heart of gold, learn how to navigate the world as a teen girl. . . . It’s easy to root for Steve/Holy Aura to save the day. . .”—Publishers Weekly

About the Threshold Series by Ryk E. Spoor and Eric Flint
“. . . fast-paced sci-fi. . . light in tone and hard on science . . .” —Publishers Weekly