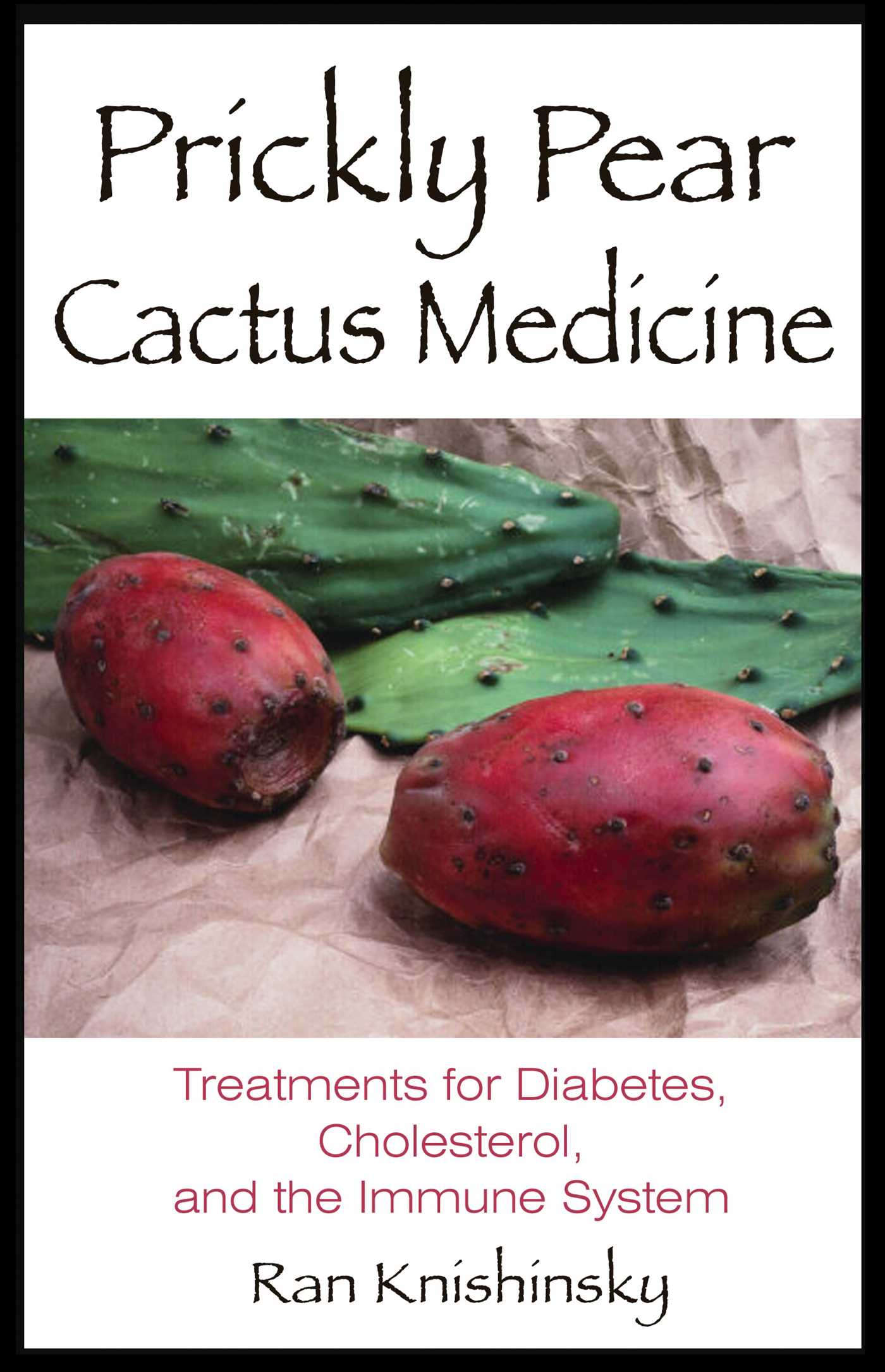 Treatments for Diabetes, Cholesterol, and the Immune System

Treatments for Diabetes, Cholesterol, and the Immune System