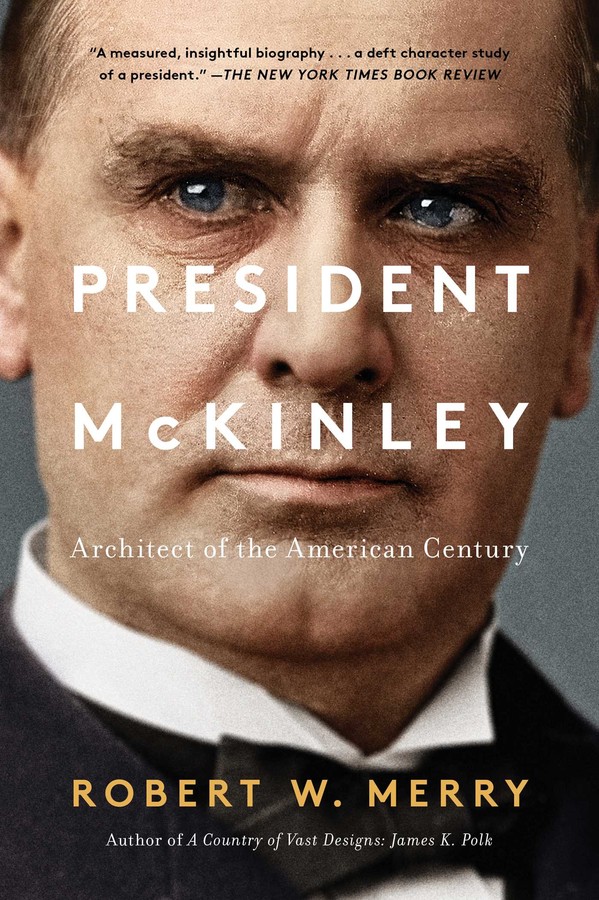 Architect of the American Century

Architect of the American Century