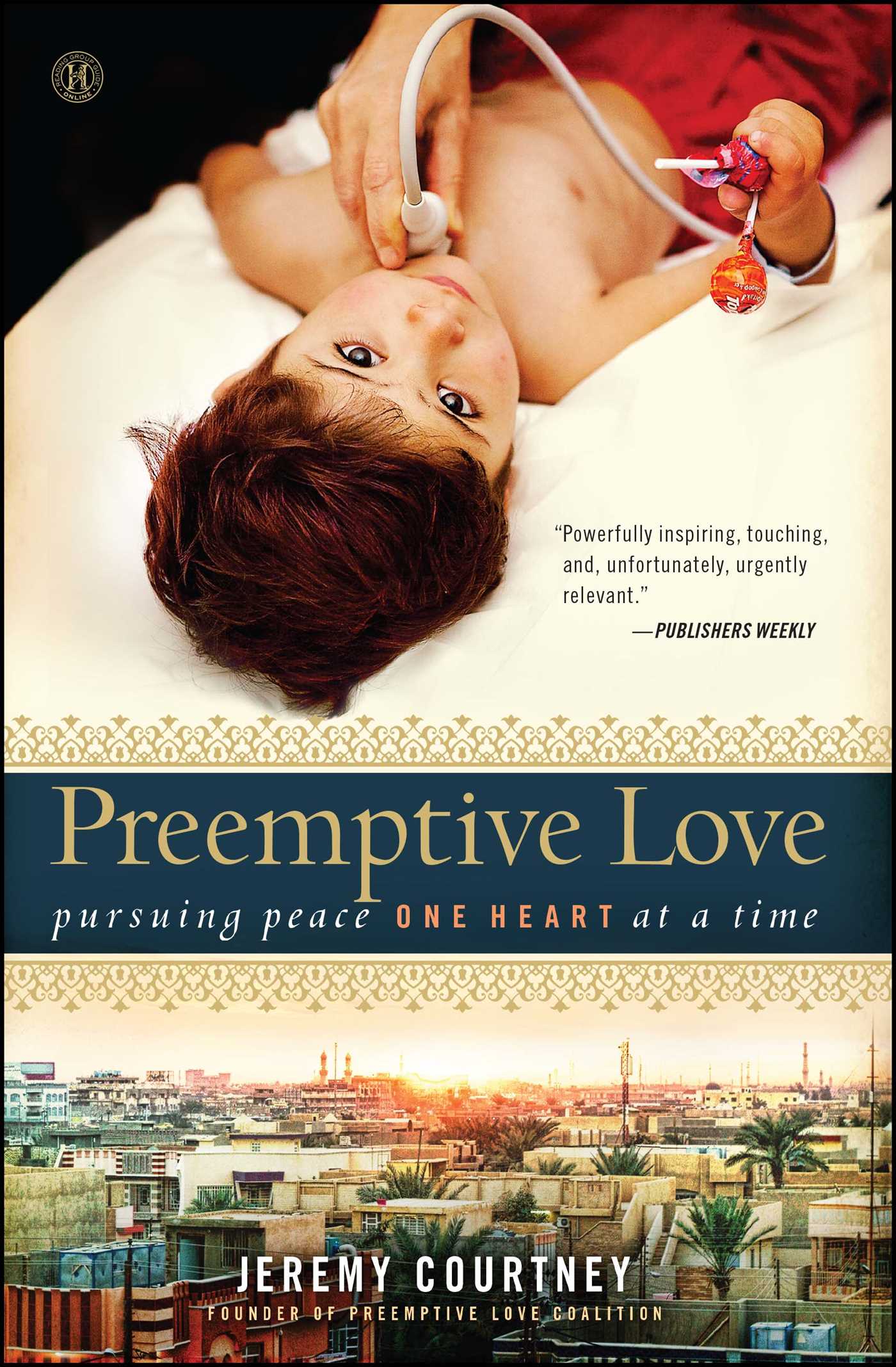 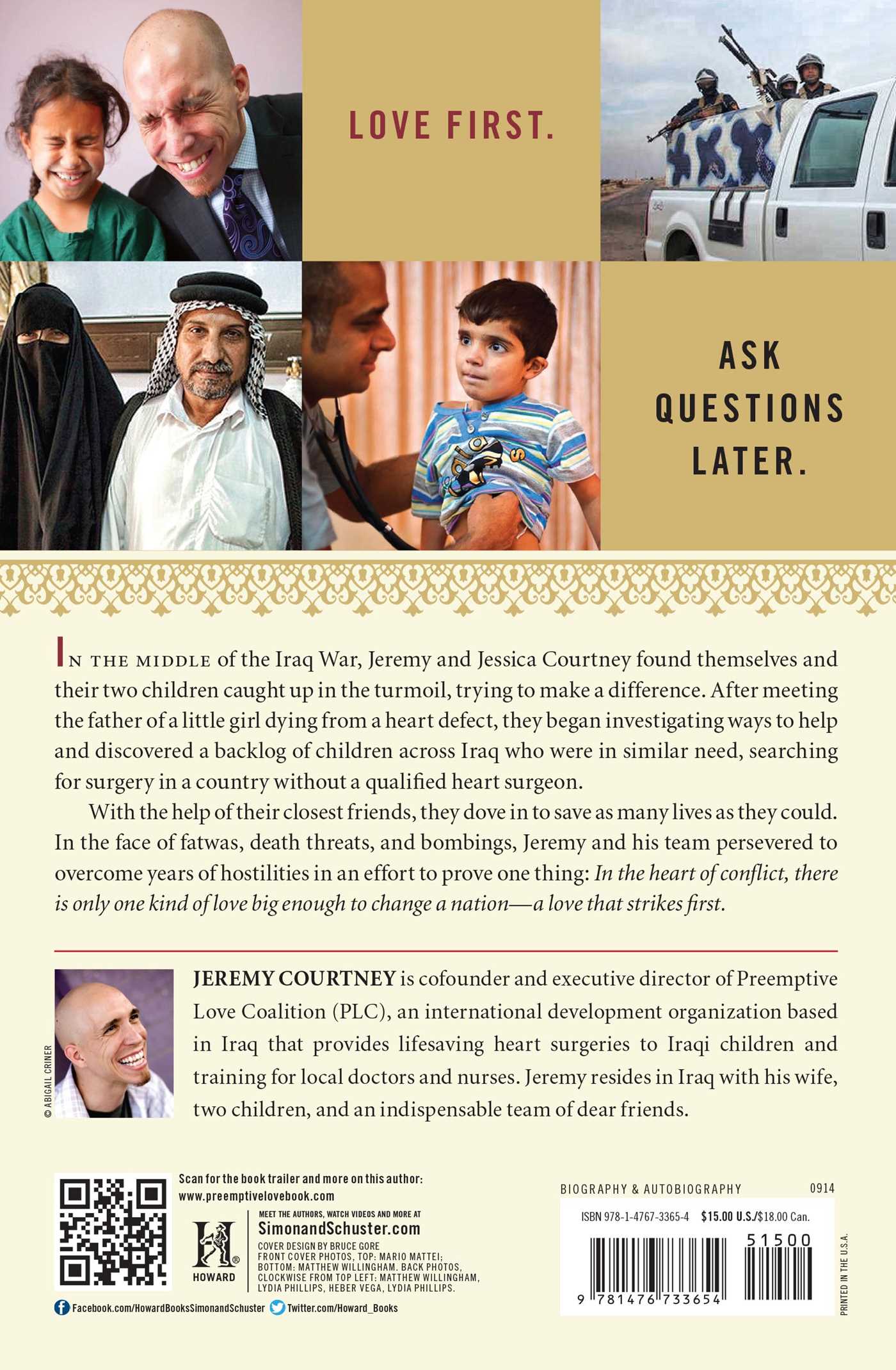 Pursuing Peace One Heart at a Time

Pursuing Peace One Heart at a Time