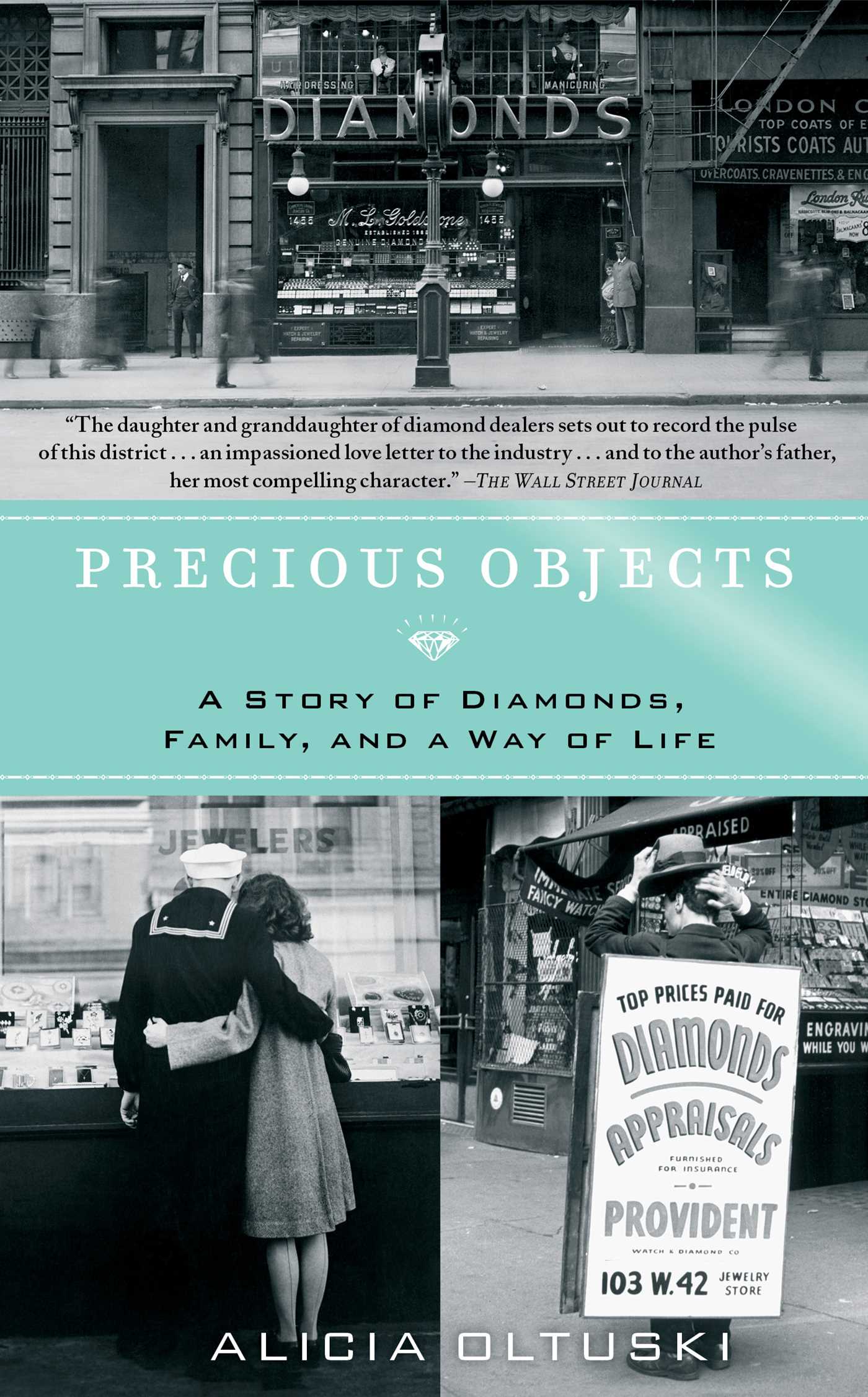 A Story of Diamonds, Family, and a Way of Life

A Story of Diamonds, Family, and a Way of Life