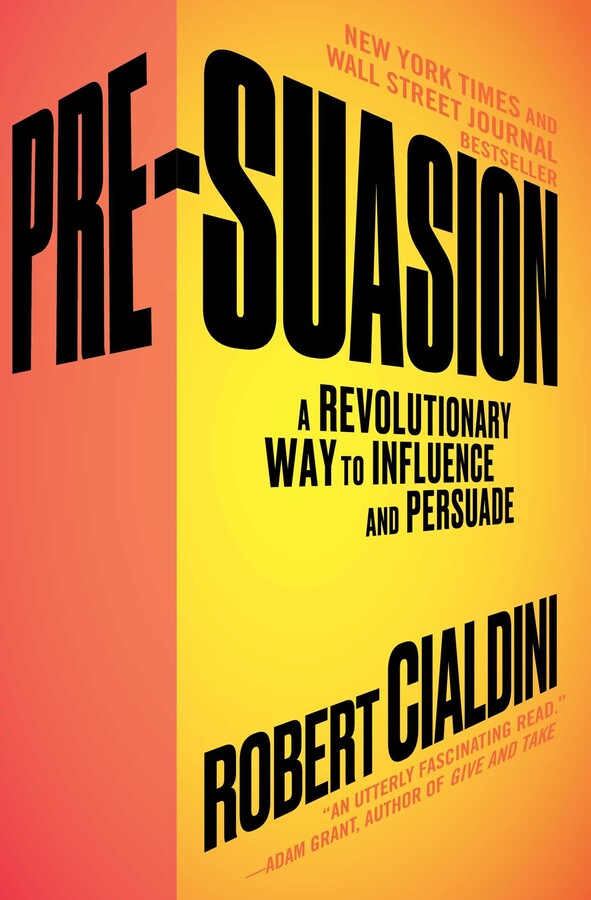 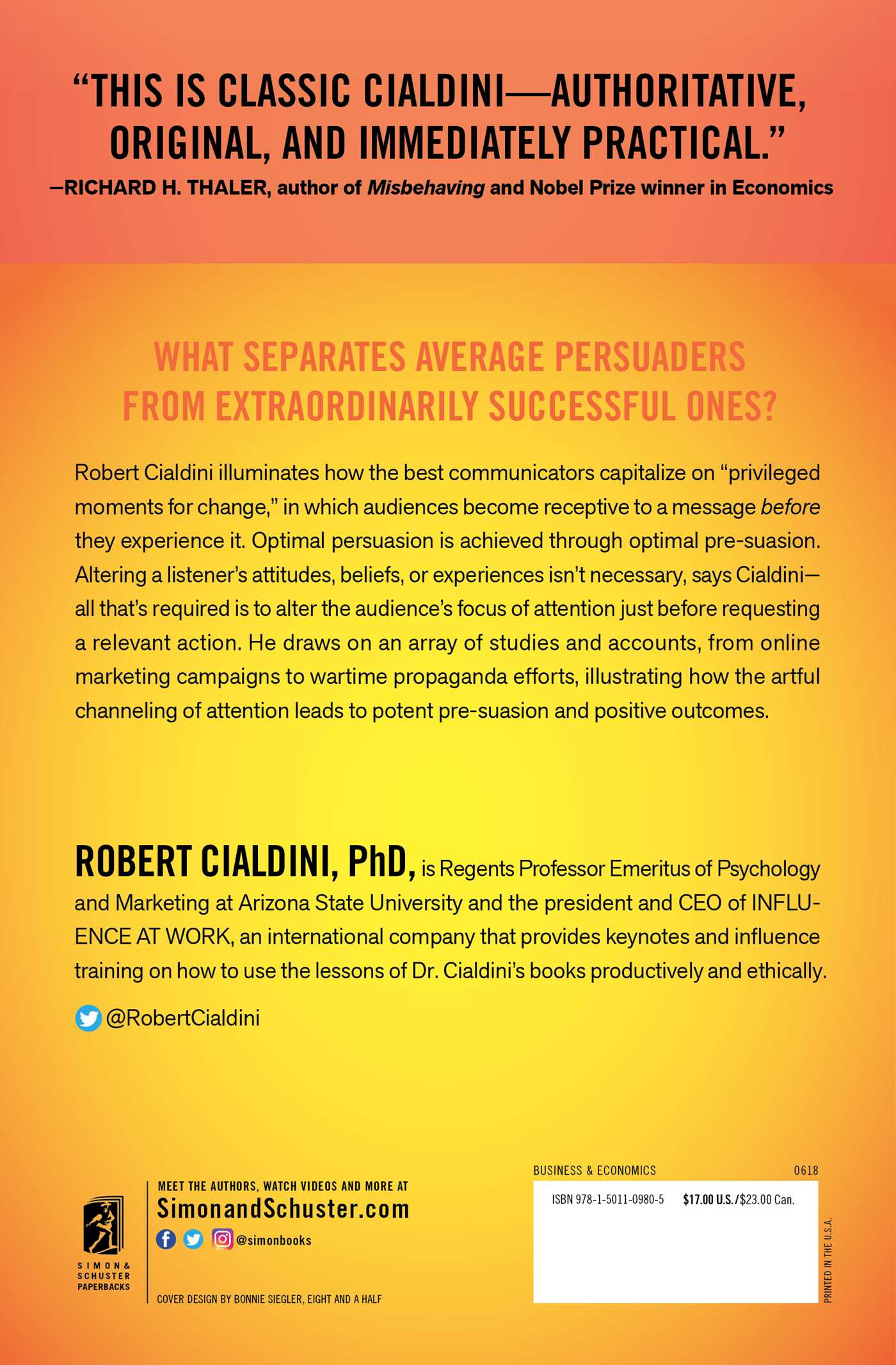 A Revolutionary Way to Influence and Persuade

A Revolutionary Way to Influence and Persuade