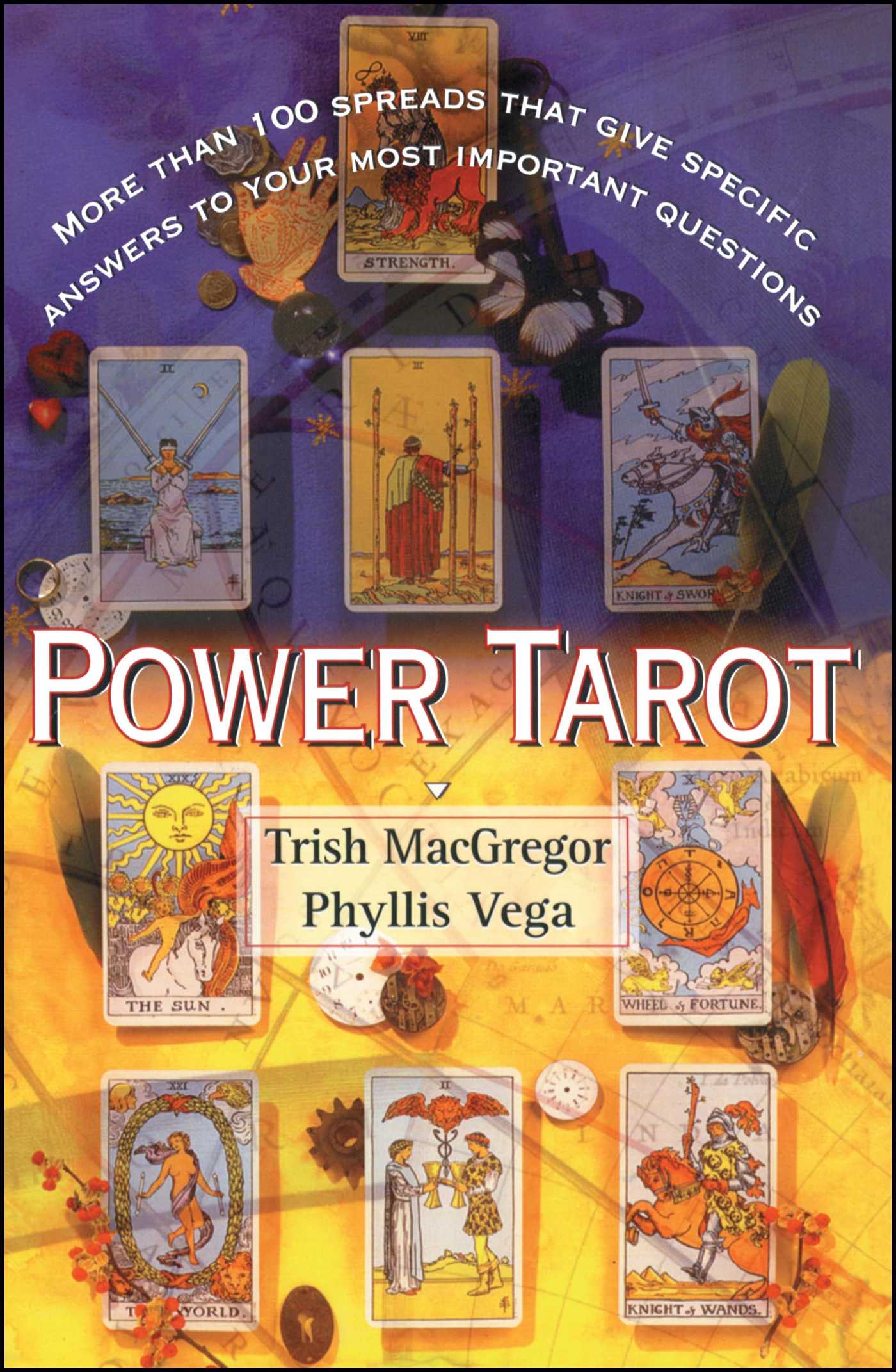 By Phyllis Vega and Trish Macgregor

By Phyllis Vega and Trish Macgregor