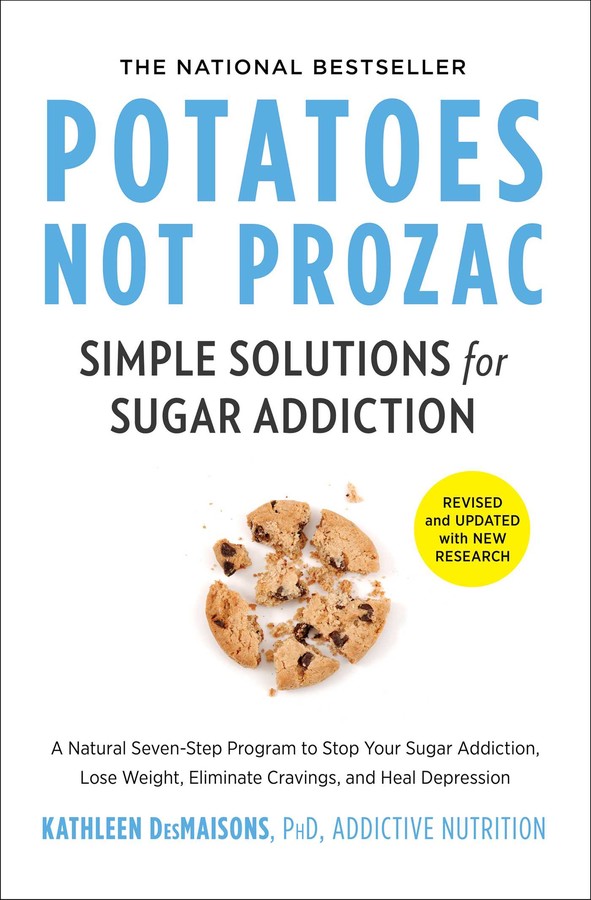 A Natural Seven-Step Plan to: Control Your Craving

A Natural Seven-Step Plan to: Control Your Craving