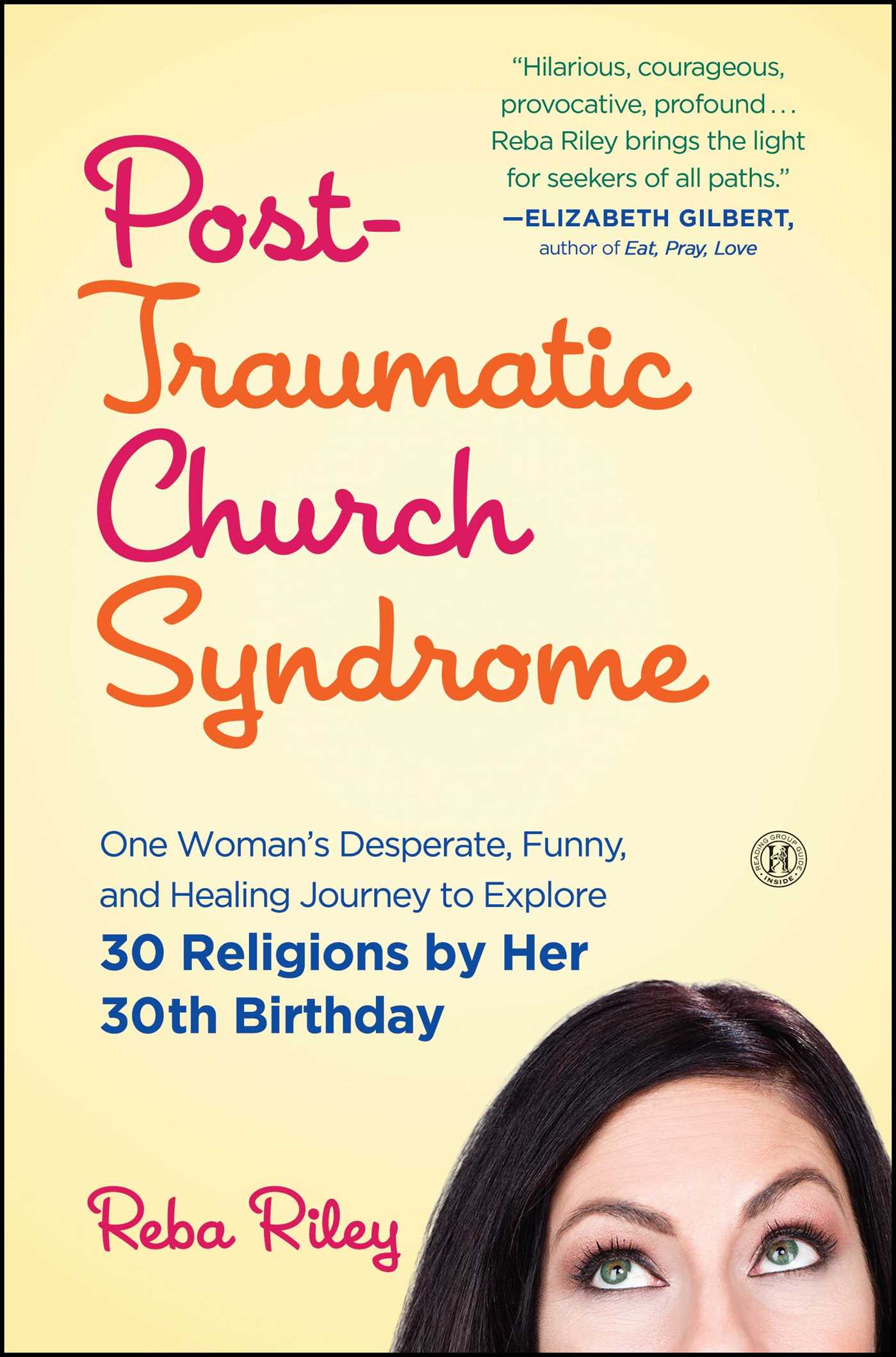 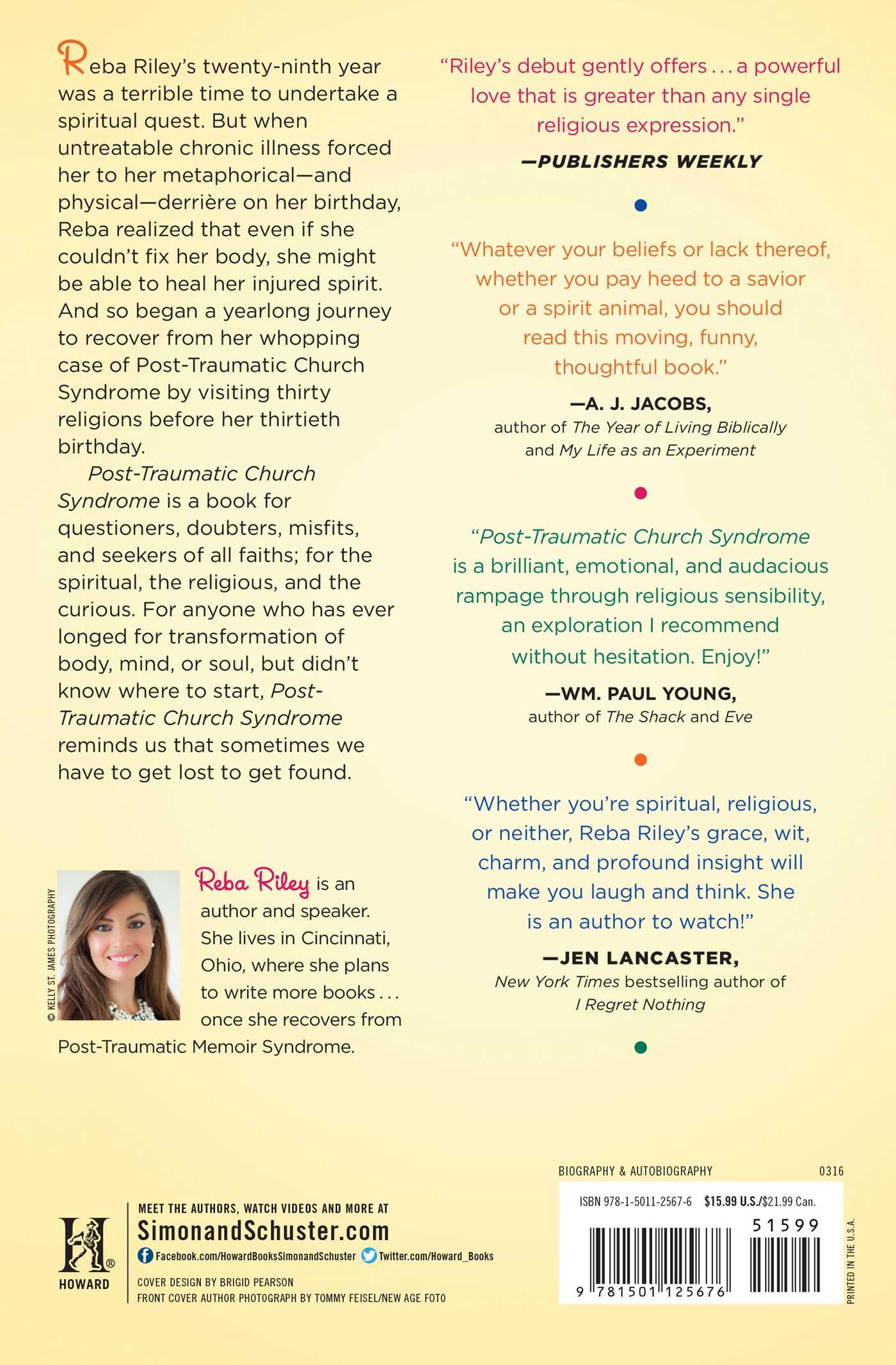 One Woman's Desperate, Funny, and Healing Journey to Explore 30 Religions by Her 30th Birthday

One Woman's Desperate, Funny, and Healing Journey to Explore 30 Religions by Her 30th Birthday