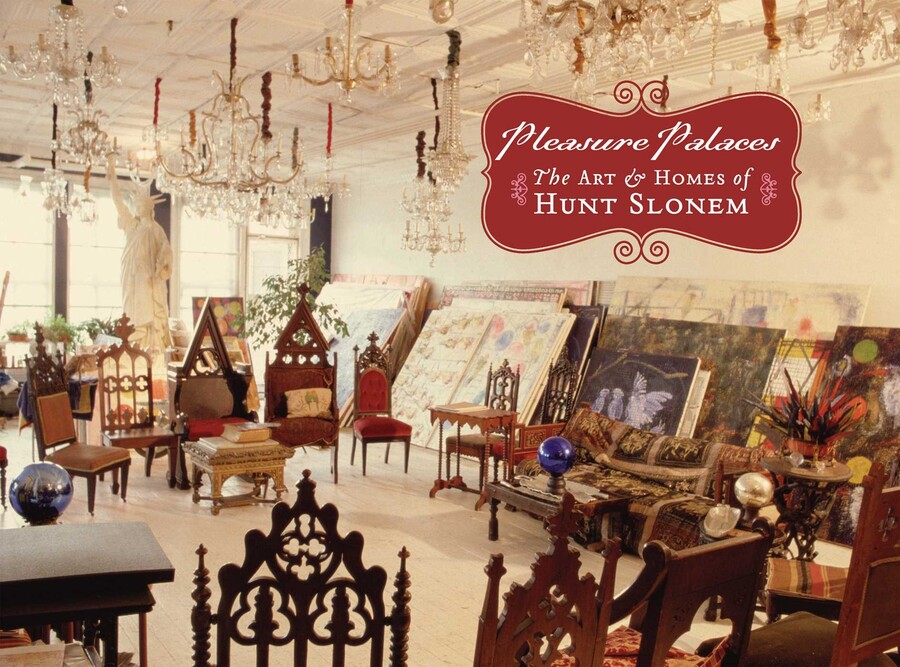 The Art and Homes of Hunt Slonem

The Art and Homes of Hunt Slonem