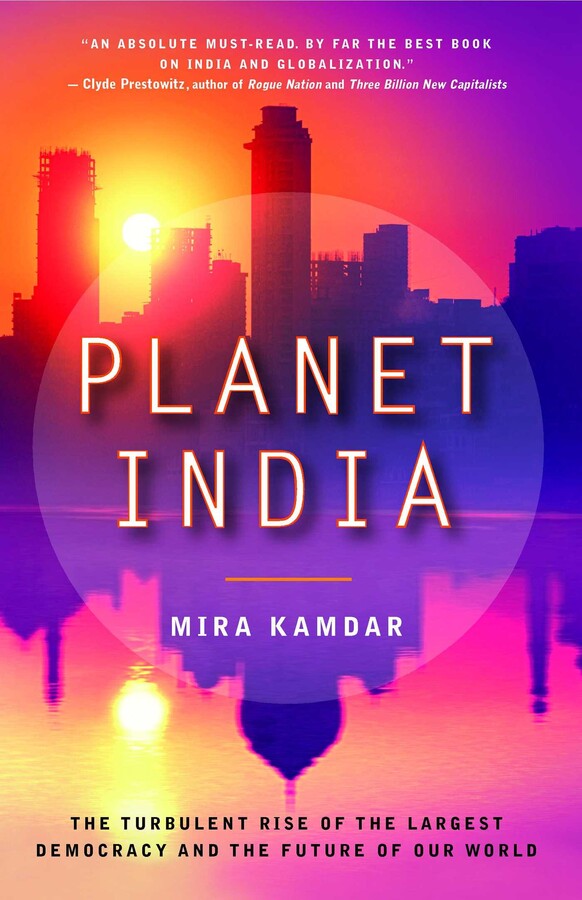 How the Fastest Growing Democracy Is Transforming America and the World

How the Fastest Growing Democracy Is Transforming America and the World