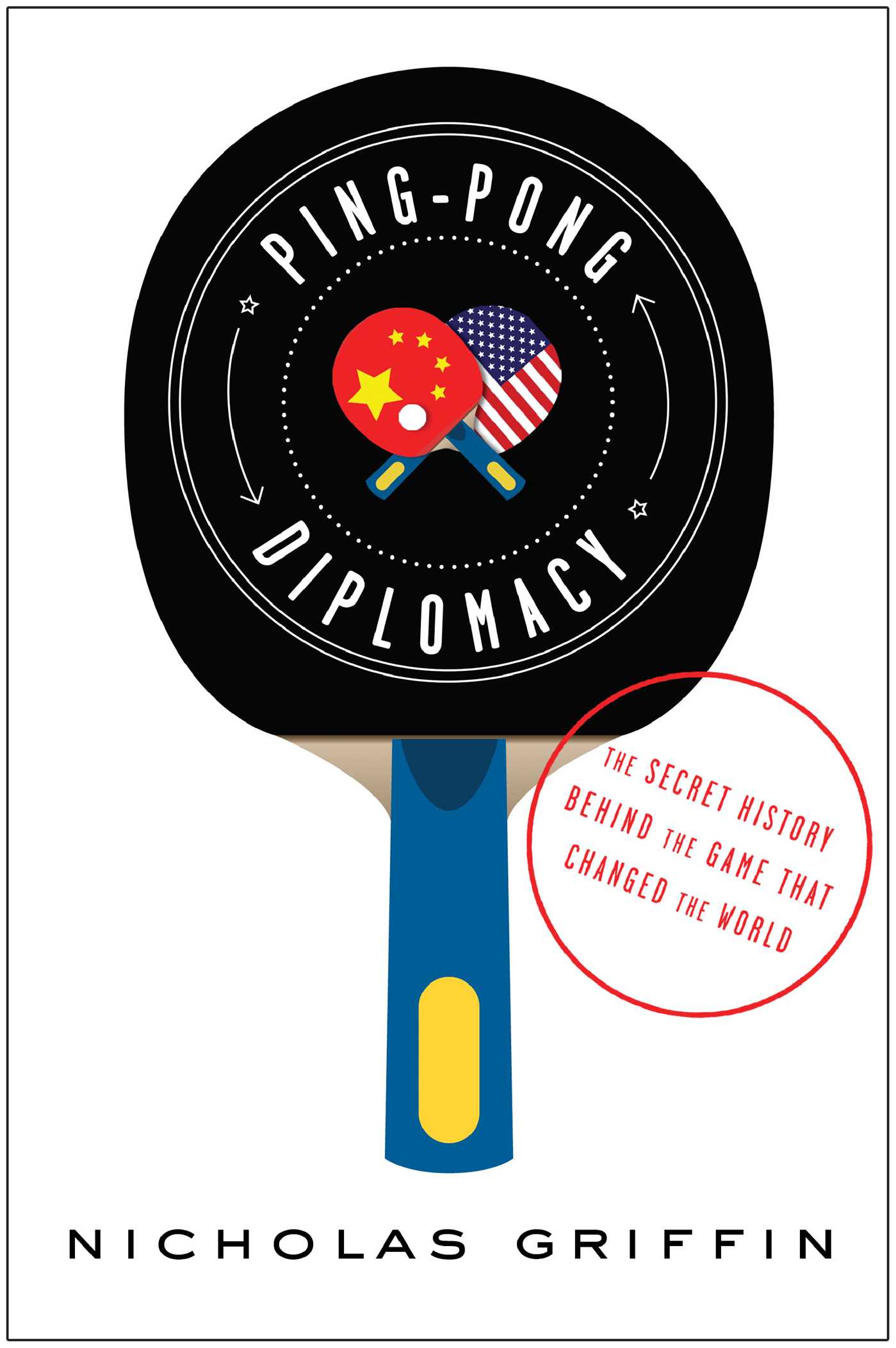 Nicholas Griffin: What Are You Reading?