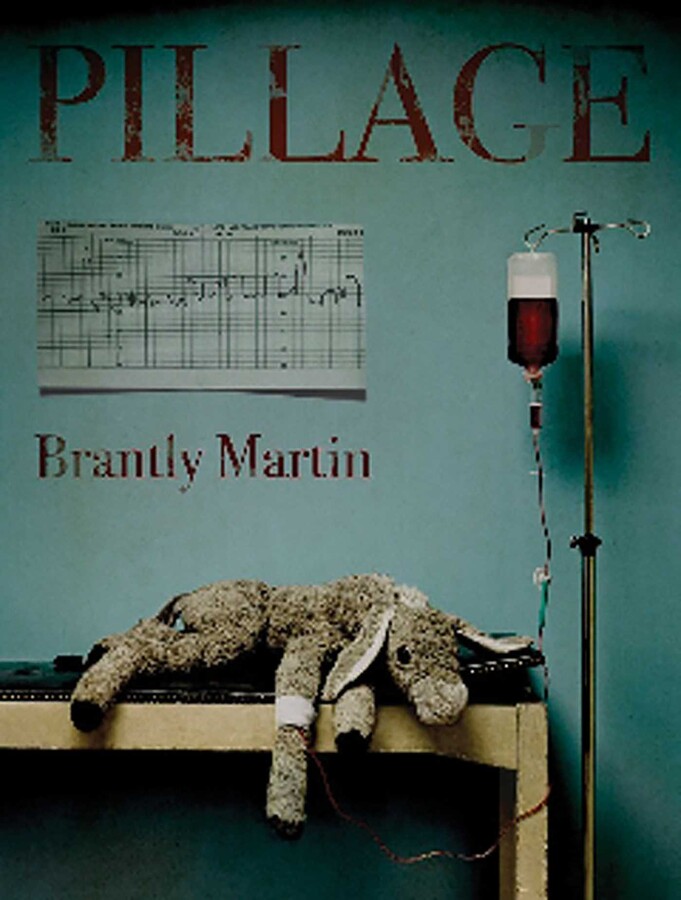 "In the United States of Amoeba, Amoebans have always been ready to judge who is an Amoeban and who isn't. First generation have always been looked at as outsiders, immigrants, scum. Islanders, being the brains of Amoeba, take this even further. To them I will always be an immigrant. Not just an immigrant, a Mexican. Spic. Wetback. If the Natives had their way the GW, Williamsburg, and Brooklyn would be drawbridges. The Lincoln and Midtown blown up. They are forced to accept the notion of coexistence, but are always quick on the trigger of subtle reminding. I grew up here son or back in the day. Yeah, and forever shall you stay here. Son. Your island, your prison. Without your tired-ass references, what the hell have you got? Alcatraz east. And when a Native dares leave the Island don't think they go five goddamn minutes without letting all comers know their derivation. If it isn't back in the day it's some uptown Native dropping private school names. To them I am forever a Mexican. Fucking bring it."
-Brantly Martin, Pillage

The love child of Charles Bukowski and Bret Easton Ellis, Brantly Martin provides a brutal yet hilarious look at the lives of Manhattan's downtown elite at the dawn of the new millennium in Pillage, his first novel.

Detailing the decadent descent of Cracula and his crew, Martin lures us into the shadowy ambiguities of addiction-a world where desire meets destruction and the perversity of this pathos is often laughable. Be it urban wildebeest Aeronymous, the wigga with a taste for BAPE sweaters and iced coffees; the Fireman, the overgrown adolescent who knows the quickest way to your ex-girlfriend's bed; or the Reverend, who rejected the sins of his brothers to save the Africans from themselves, the entitled creatures of this novel plunder what remains of a once-vibrant culture and reap the spoils of our languorous generation.

Between eight balls of cocaine and pints of Patrón, Cracula fluctuates between reality and fantasy, hyper-aware of the façades, formulas, and falsehoods that encircle his existence, but unable to gain an advantage. Pillage reveals the inherent hypocrisy of America's social and economic achievements, as they are made manifest in the city that never sleeps, slyly implying that triumph is a trap in itself-and the only way out? Just ask Kurt Cobain...

"Brantly brings new meaning to clubland's term, 'happy house.' Pillage is a wonderfully written, hilarious tragedy set in the playgrounds of the avant garde, sure to break if not bend some well known noses. I laughed and cried from cover to cover. "
-Mark Baker, the Godfather of New York nightlife

Brantly Martin is a novelist and short story writer.

He was the co-founder of Grey Magazine, a biannual Italian literary, fashion and art book. In a previous life, before moving to Rome then Paris, he worked in New York City nightlife. His first novel, Pillage (powerHouse Books) explores the after-hours underbelly of a no longer existent downtown Manhattan.

His recent fiction explores his pursuit of diagonal dimensions along what he refers to as Highway B. He claims to access these dimensions through both his fiction and other methods.