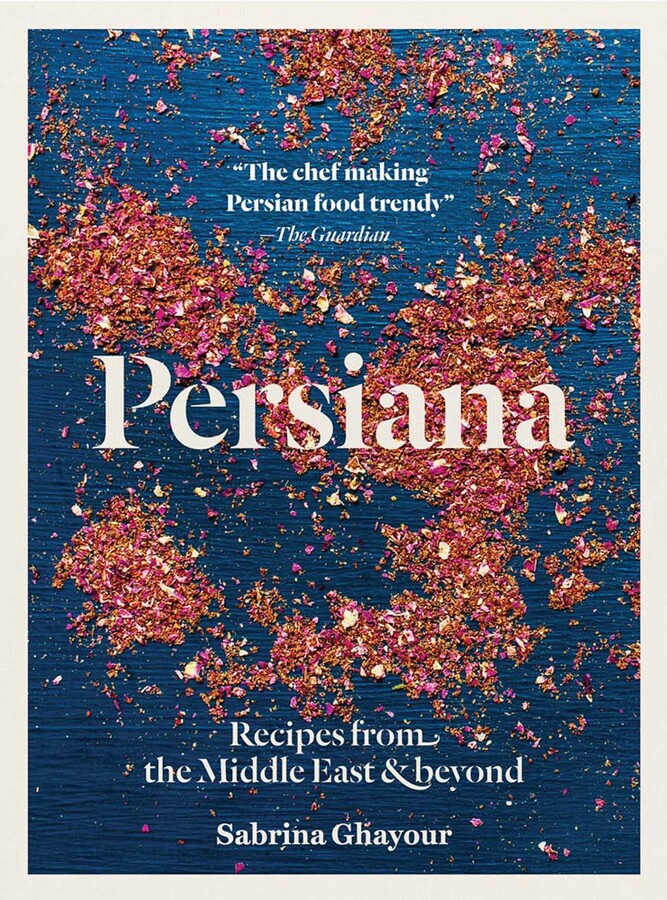 Recipes from the Middle East & beyond

Recipes from the Middle East & beyond