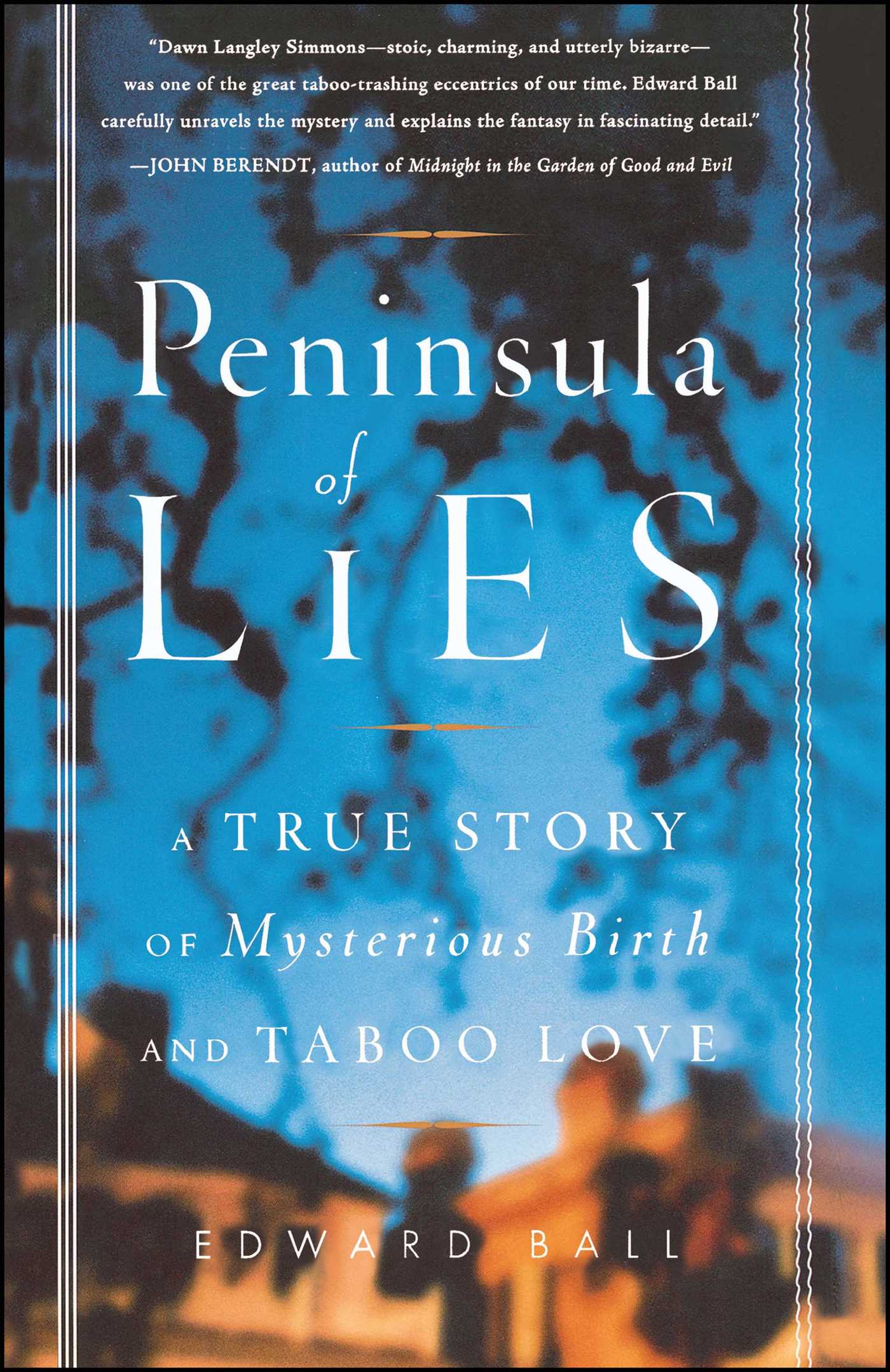 A True Story of Mysterious Birth and Taboo Love

A True Story of Mysterious Birth and Taboo Love