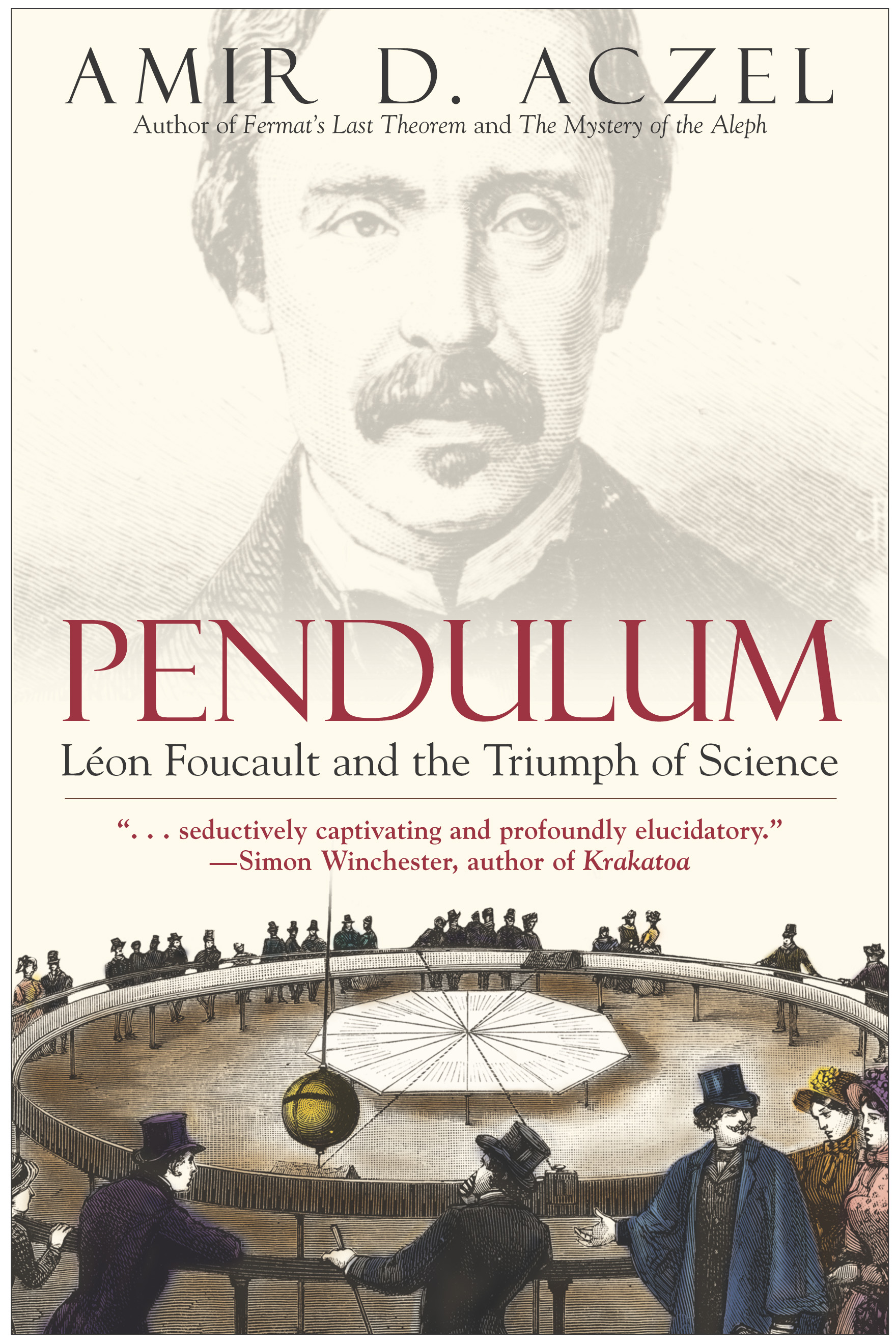 Leon Foucault and the Triumph of Science

Leon Foucault and the Triumph of Science